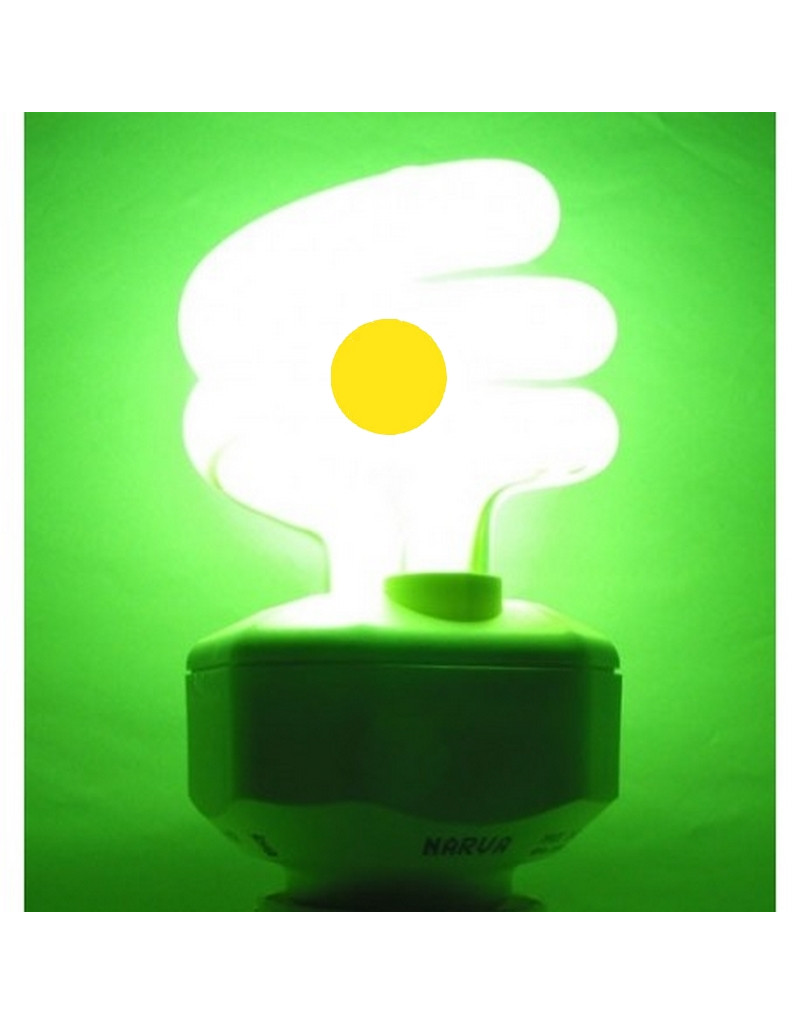 Chromotherapy is a method of harmonizing and helping to heal certain disorders, physical or emotional, through the use of colours. Management is based on the sensory organs, including vision. According to this discipline, colours would have a direct influence on the mind and body. Chromotherapy is a mixture of psychology, art, physics and medicine.

Chromotherapy is colour therapy. It's an alternative medicine. Its strong development in the United States is less sustained in Europe and France. Originally, chromotherapy already existed in the traditional medicines of India, China and Greece. Chromotherapy allows the person to be placed in a colourful environment, in order to stimulate the person's physique and psyche. Chromotherapy professionals use this technique according to the potential of the colours.

The principle of chromotherapy is simple: "Each colour corresponds to a vibration with its own speed, wavelength or rhythm. It exerts a physical, psychological or emotional influence and allows our vital energy to reach a state that facilitates self-healing.

In Switzerland, Belgium and Canada, it has the status of alternative medicine. And according to his followers, colours influenced our moods, emotions and physical health:

Yellow = bright and cheerful
- Psychic and digestive stimulant
- Against constipation, liver disease, eczema.
It is a color that stimulates the intellect.

3 other products in the same category: 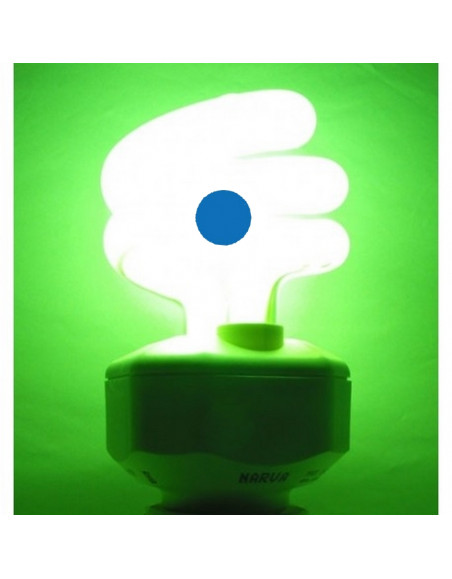 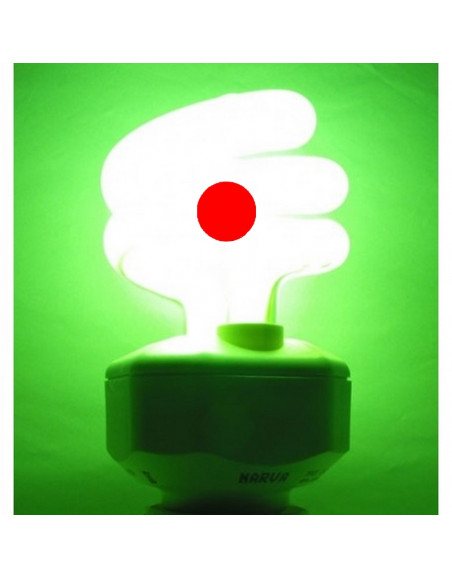 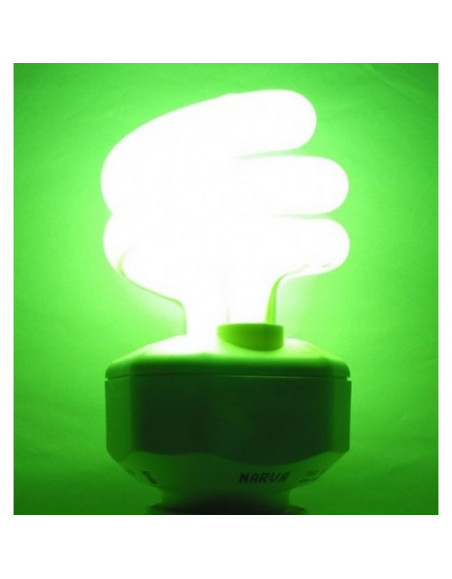