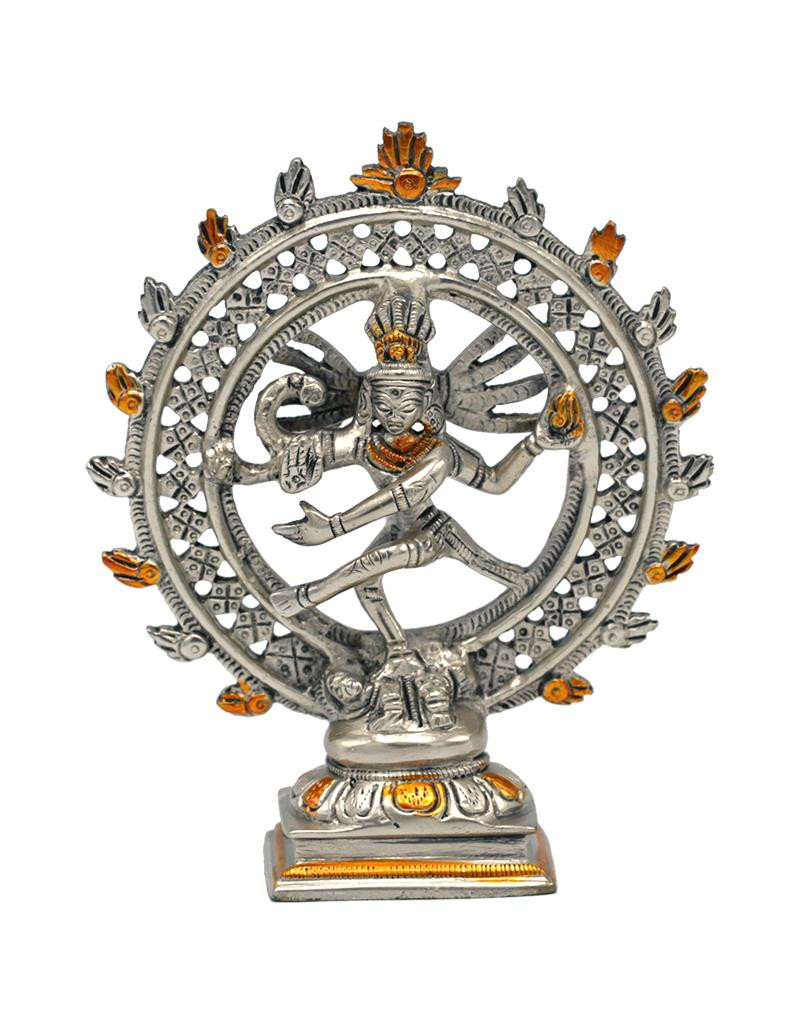 The cosmic dance of Shiva Nataraj as king (raja) of the dance (nata) is considered a symbol of the ever moving universe. Shiva Nataraj is mostly surrounded by an aura of flames which offers protection against all disturbing outside influences, but it means also the fire of destruction of the old, making room for the new, symbolizing the eternal cycle of existence. In his right hand he is holding a small drum, image of the rhythm of creation. His mantra is OM, the primal sound from which the whole creation came forth. With his second right hand Shiva holds a torch or flame, as a symbol of destruction and renewal. The downward left arm symbolizes compelling humility. 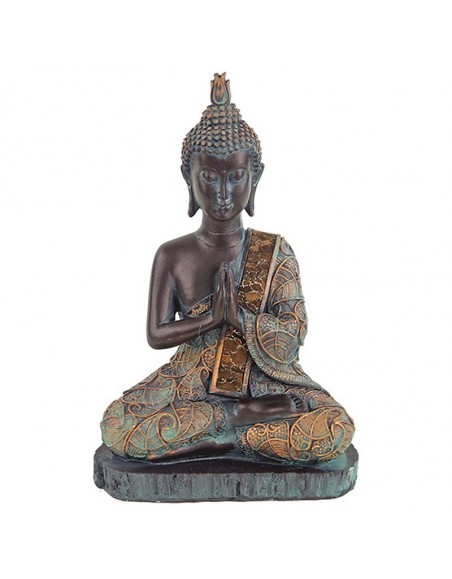 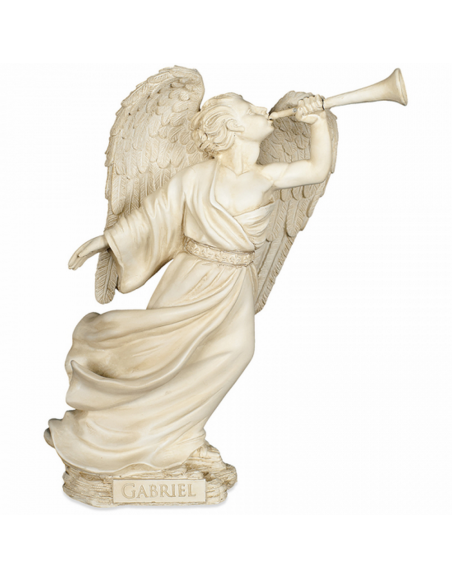 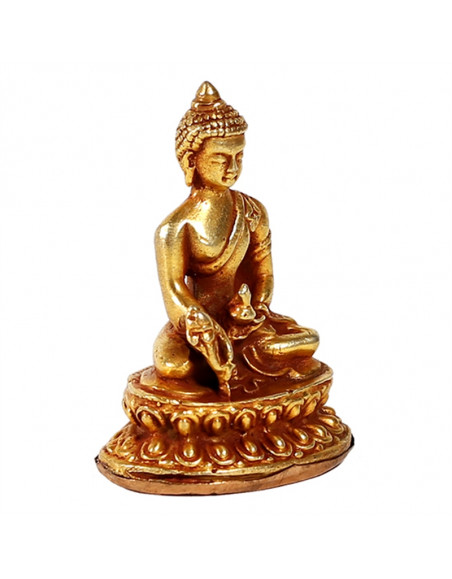 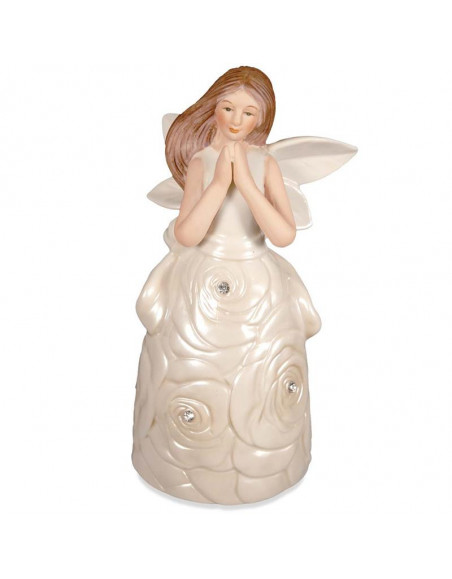 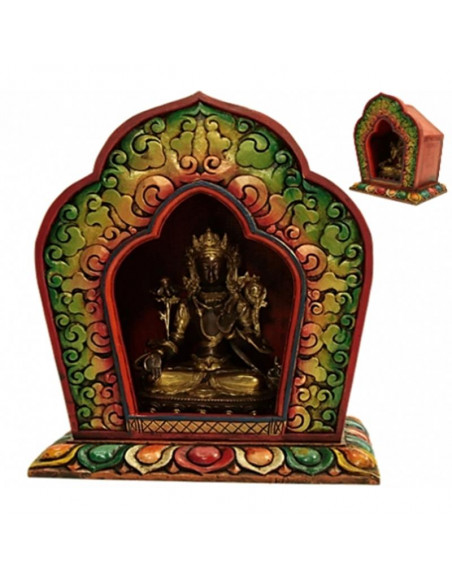 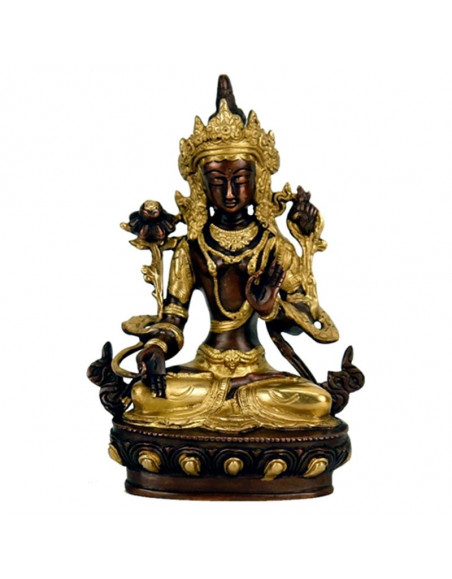 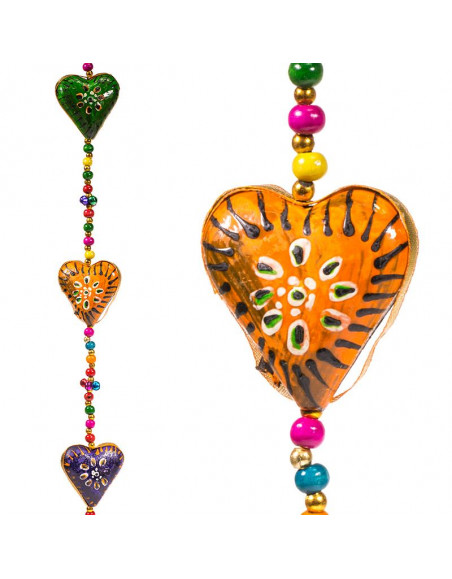 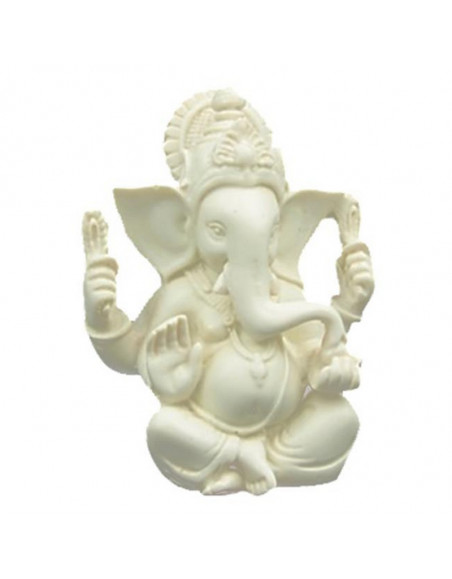 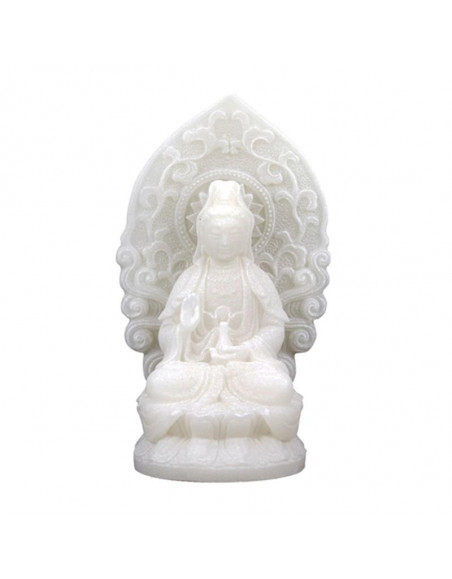 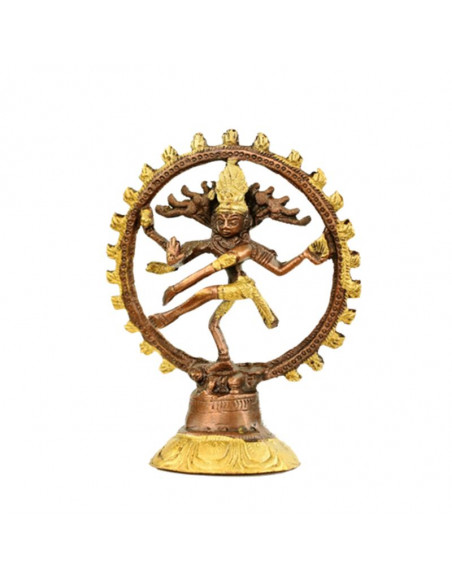 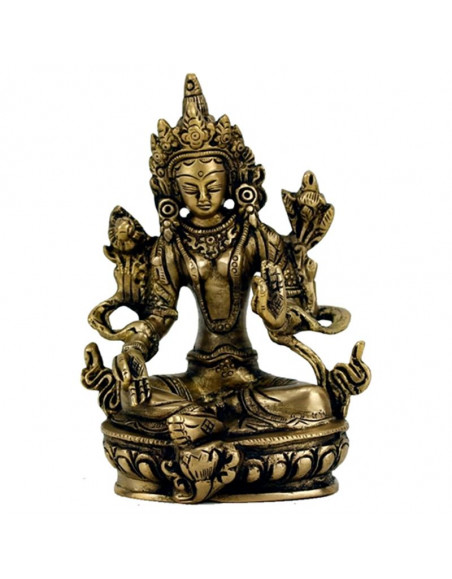 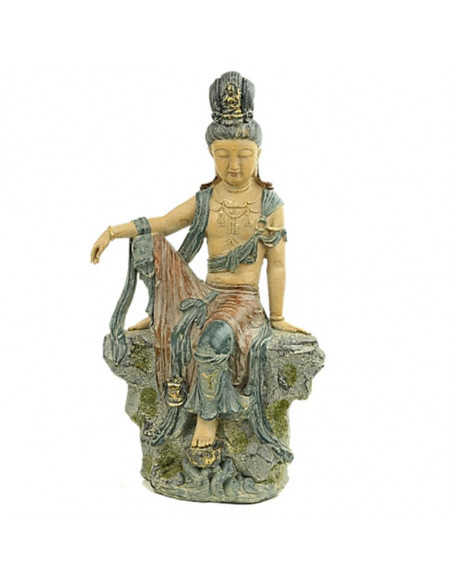 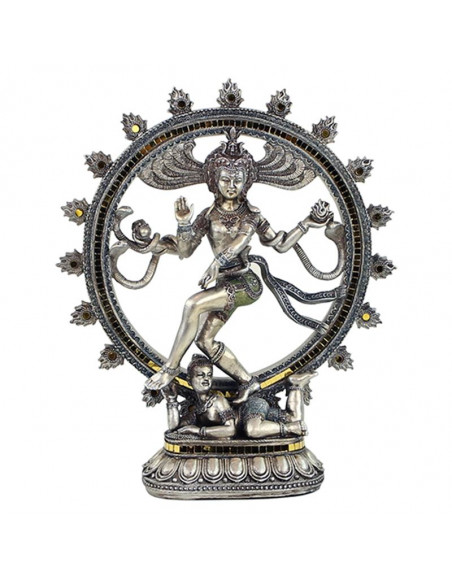 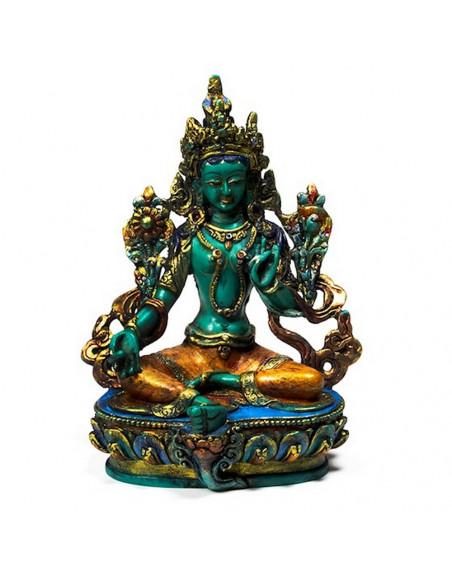 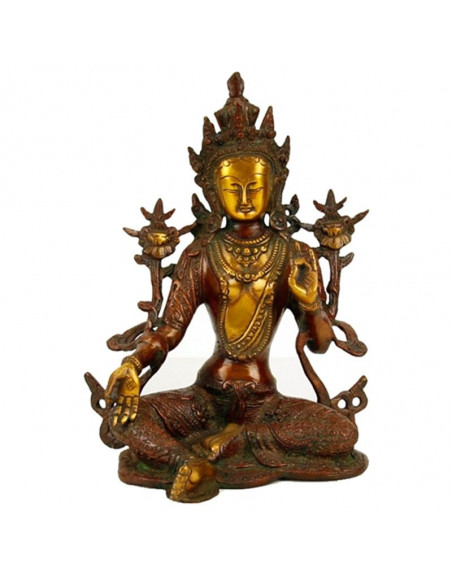 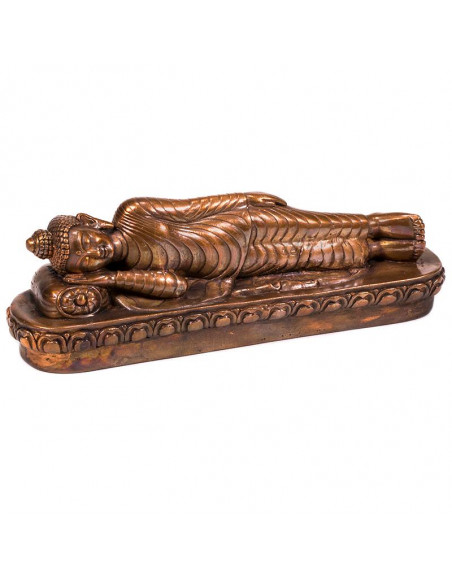