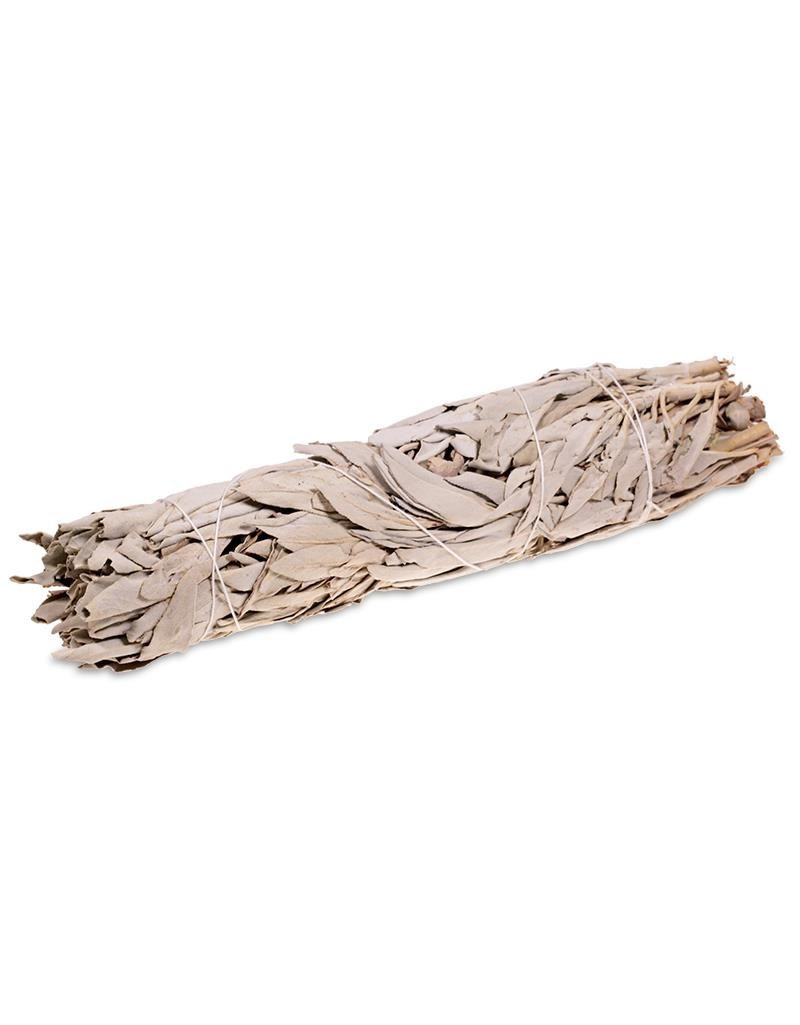 More and more doctors and therapists are discovering the beneficial properties of this herb. Bundled Smudges are used by many people to connect to Mother Nature's power. Burning herbs and resins certainly dates back to cave times, but ceremonies aimed at purifying people places and objects with smoke are still common today, not only to keep insects away, but also because the smoke of some plants has a power to preserve food and skin. Some Smudges can also protect negative thoughts. To fully exploit the protective and purifying power of Smudges, leaves or resin were burned to produce a thick smoke in which person and object disappeared, thanks to a range of feathers. White Sage is also burned during ceremonies to ward off spirits and negative influences. Leaves are highly appreciated for their aromatic properties and as an insect repellent against moths.

White sage can be used in different ways. The Native Americans of the Plains covered the floor of the sweat lodge with white sage leaves, on the other hand they used to breathe through a bouquet of its leaves or rub their bodies with them during the sweat lodge ritual. They believed that white sage made the evil spirits who had barely fled it sick, it was barely burned; on the other hand, it did not make the remaining good spirits sick and appreciated it very much! 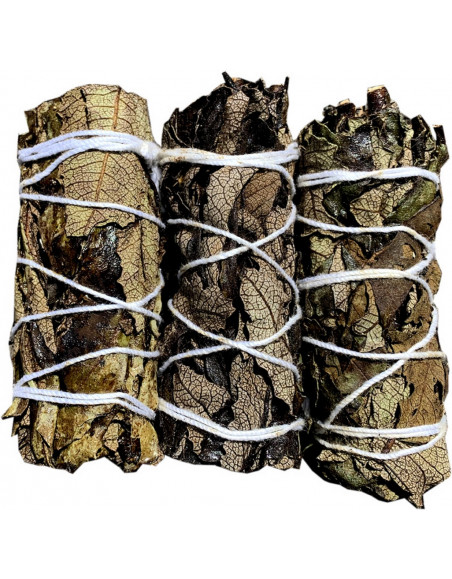 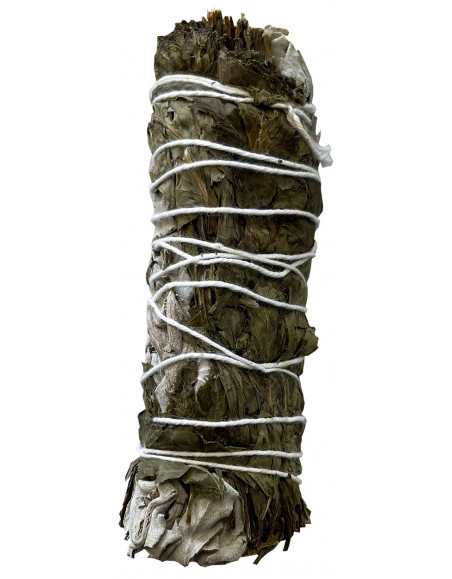 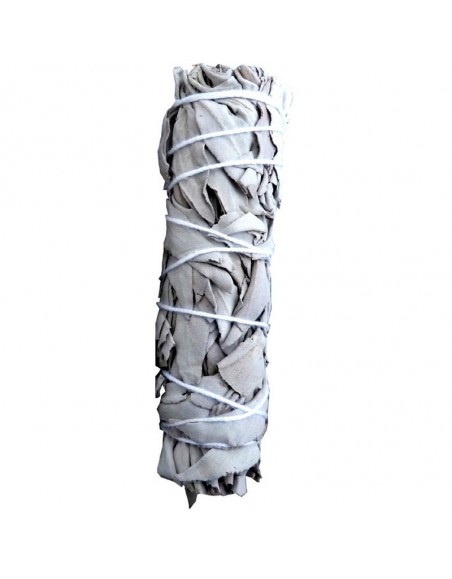 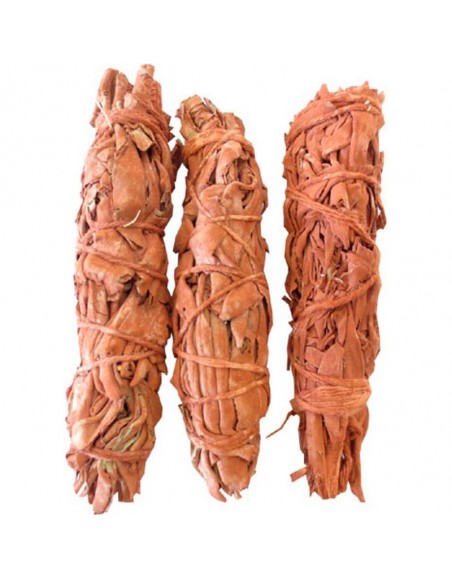 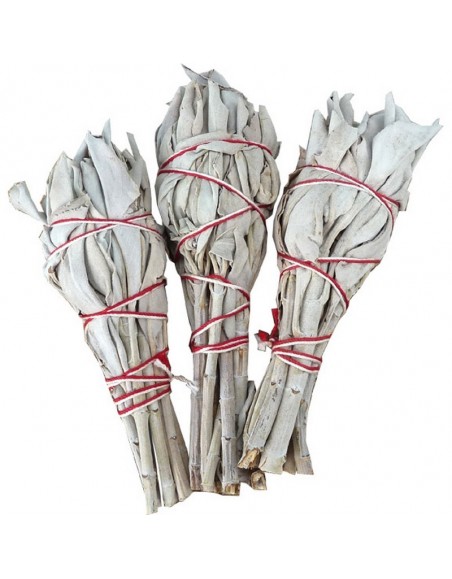 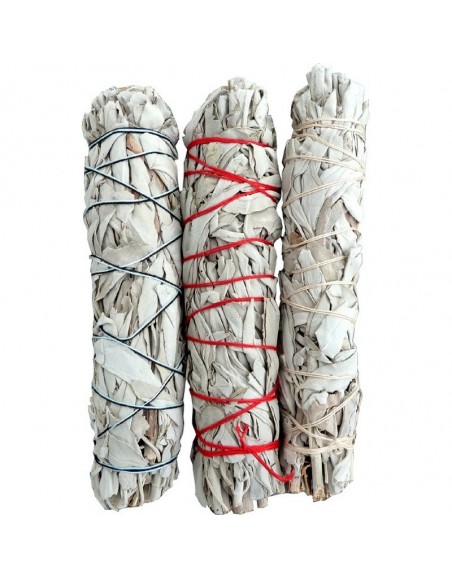 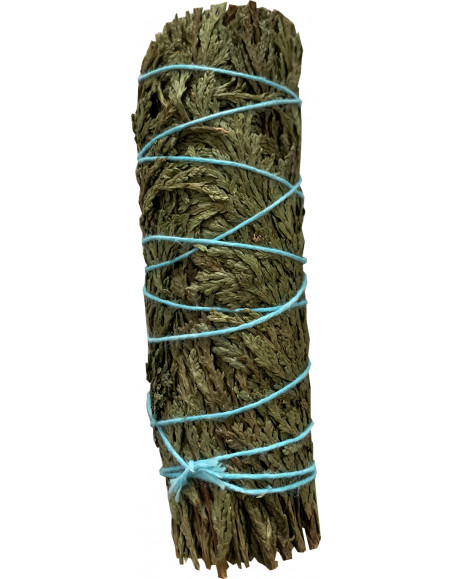 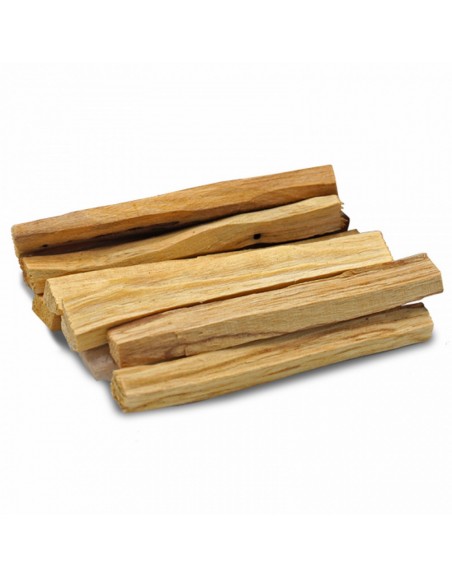 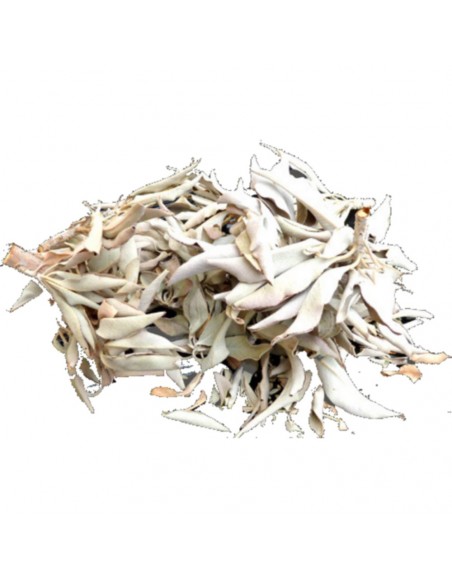 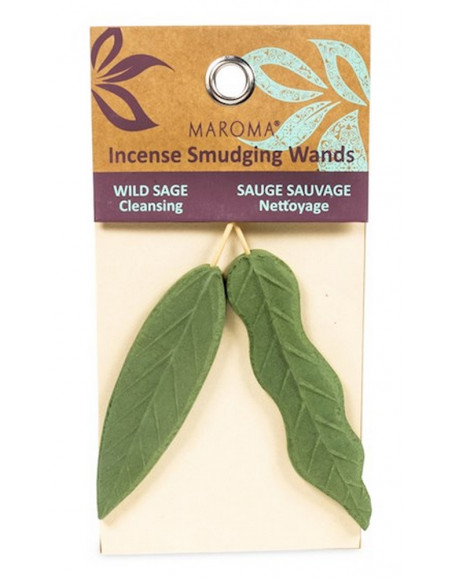 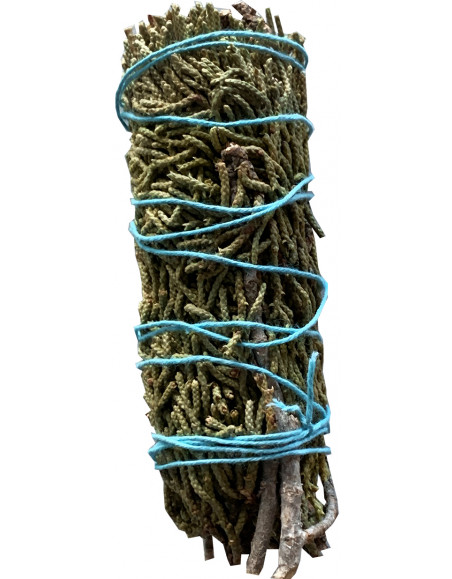 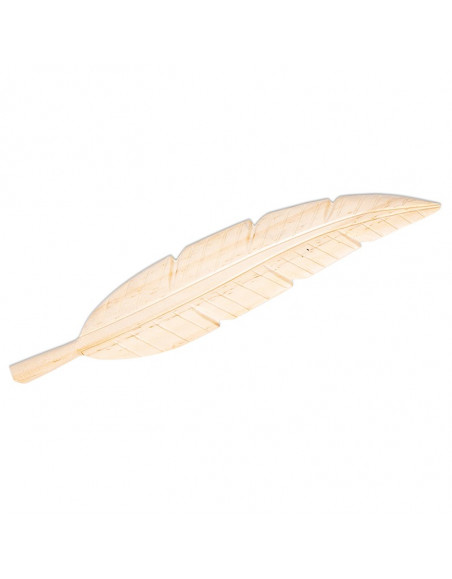 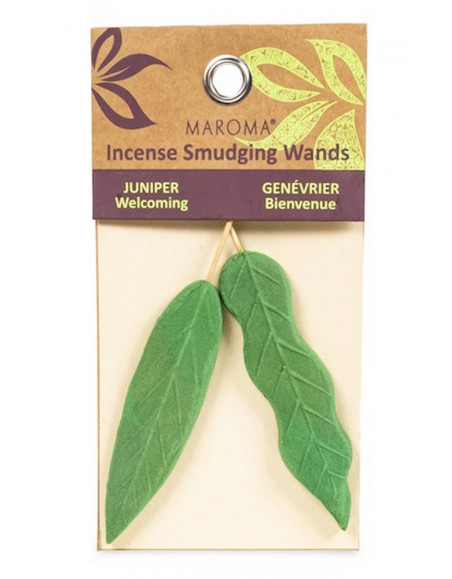 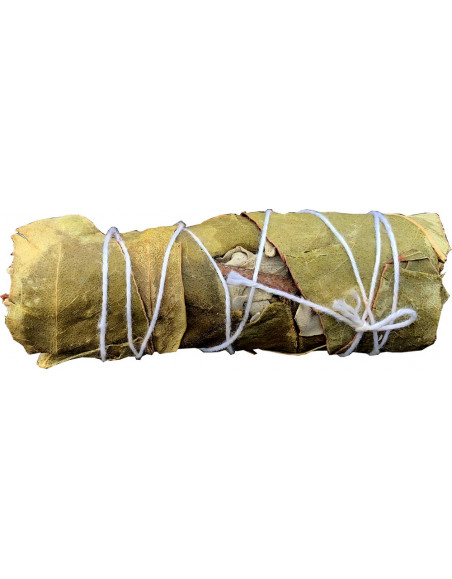 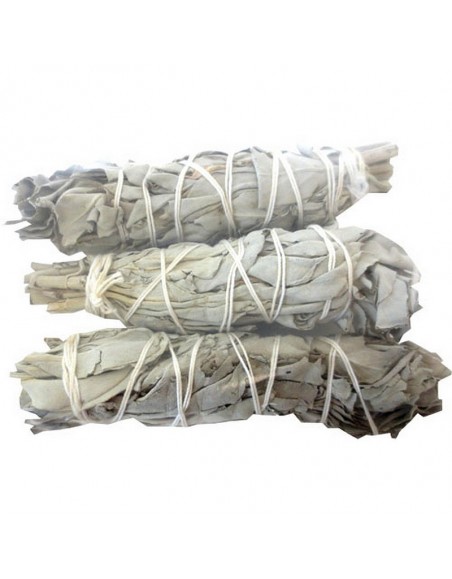