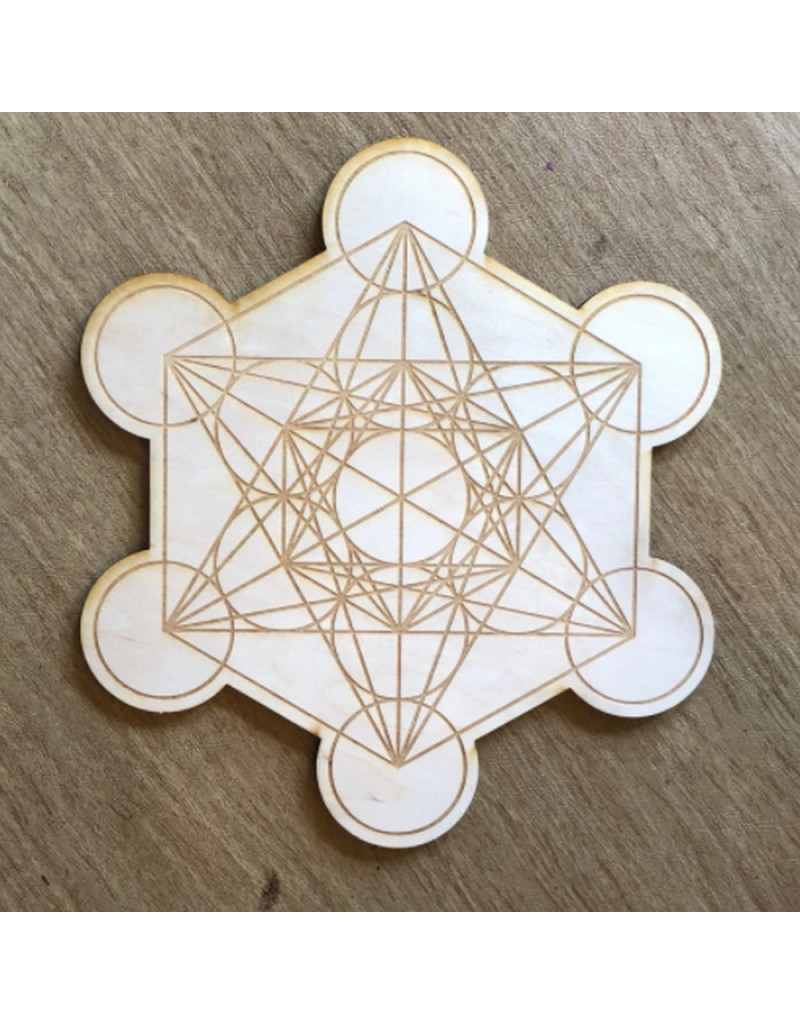 Metatron crystal grid in birch wood with a diameter of 23 cm.

Metatron's cube contains every shape that exists in the universe God has created, and those shapes are the building blocks of all physical matter. They are known as Platonic solids because the philosopher Plato linked them to the spirit world of heaven and the physical elements on Earth. Those three-dimensional shapes appear throughout creation, in all everything from crystals to human DNA.

Platonic Solids are the basic building blocks of all life, the language of creation used and described in many religions and cultures for thousands of years.

Each of the Platonic Solids and their associated elements, chakras and energies, are aligned to be used in natural healing, metaphysical studies and spiritual endeavours. 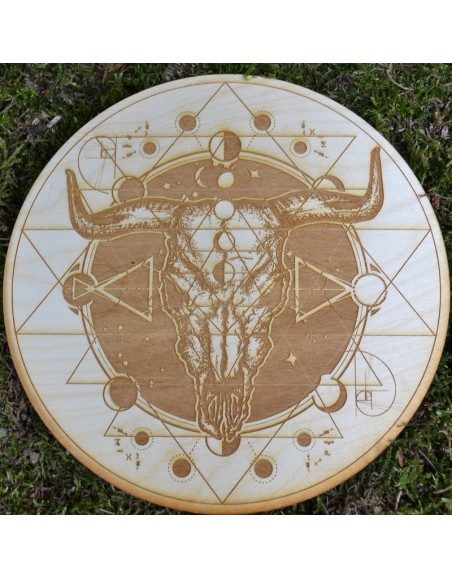 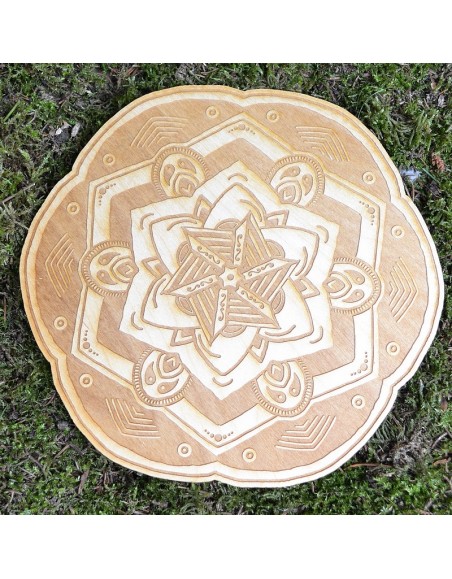 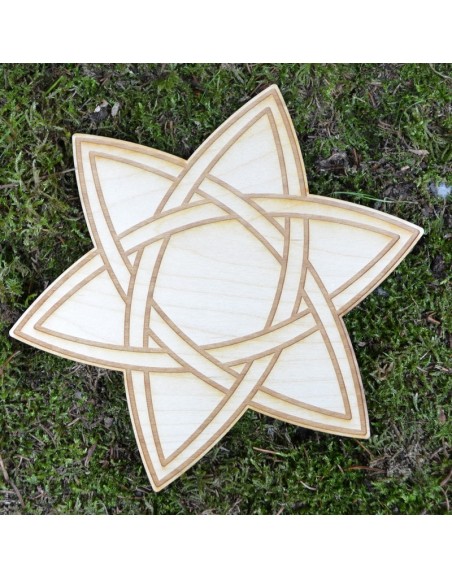 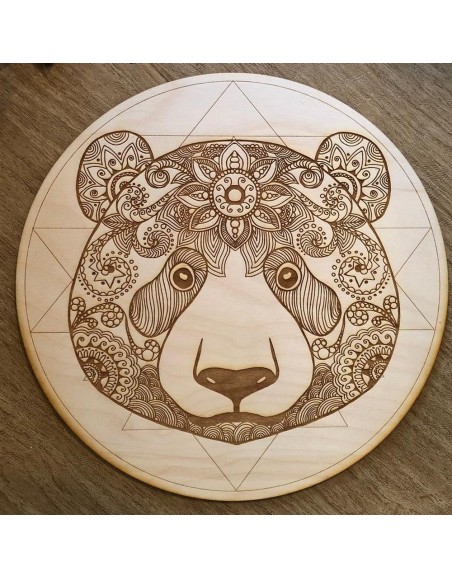 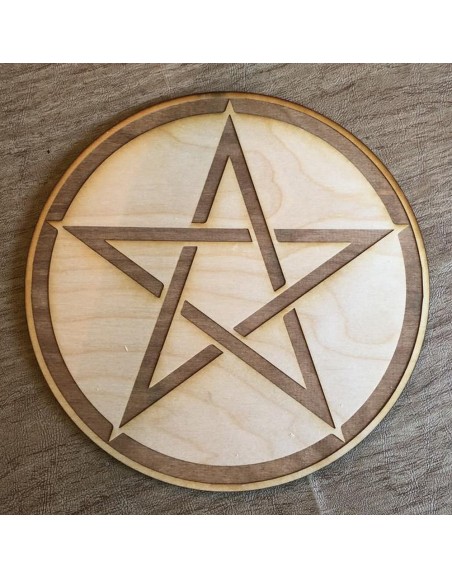 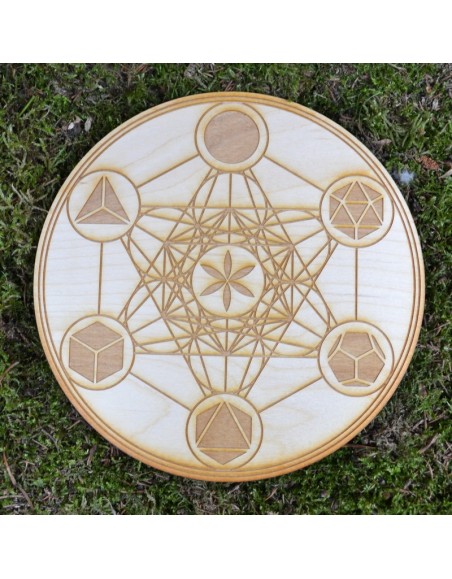 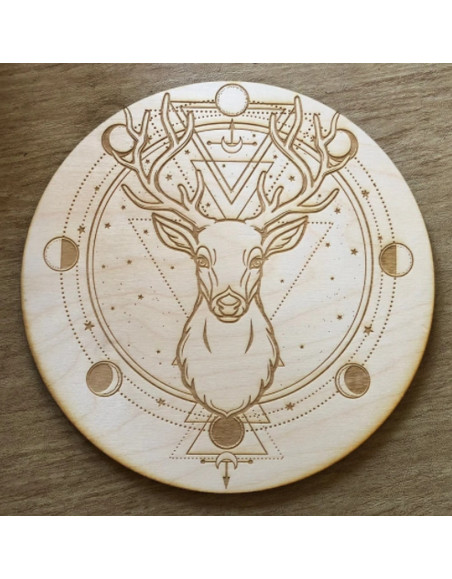 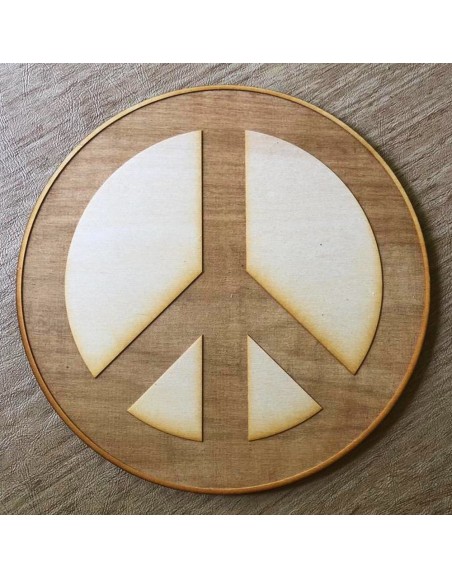 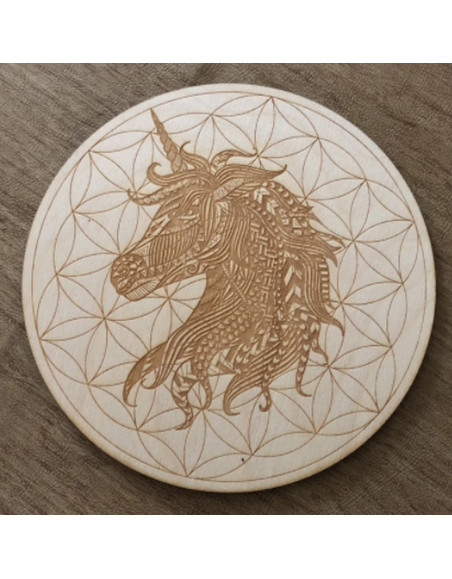 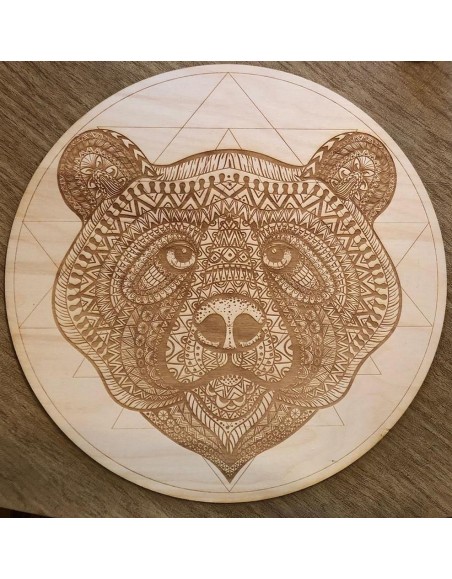 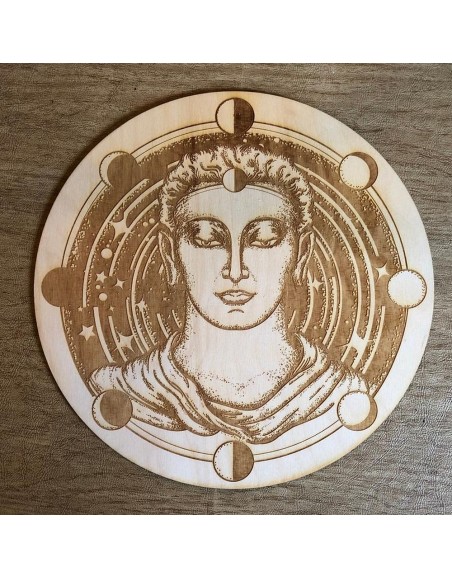 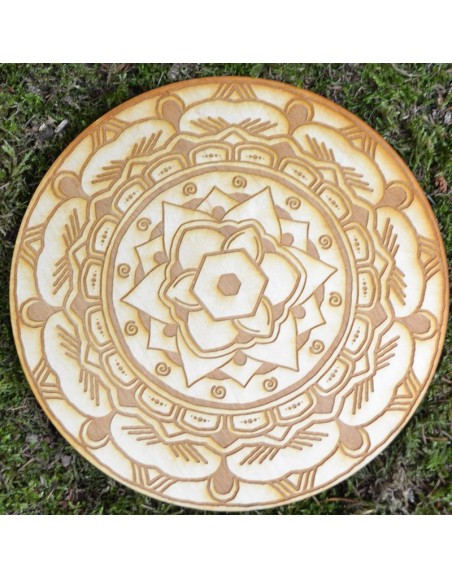 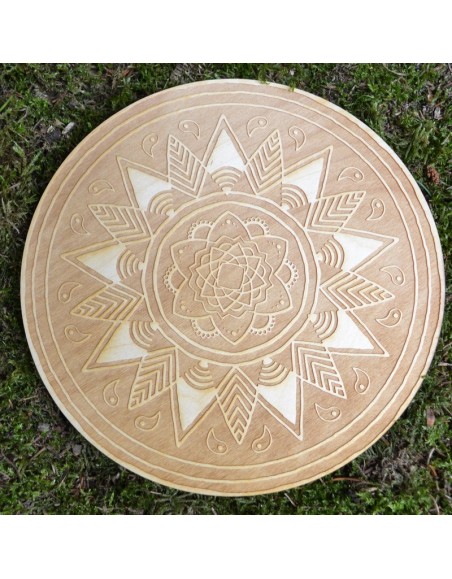 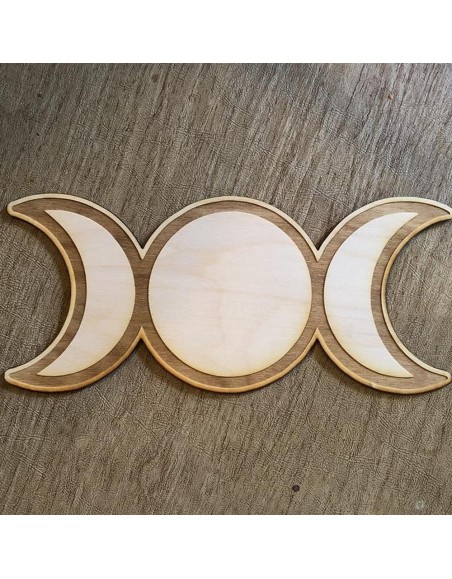 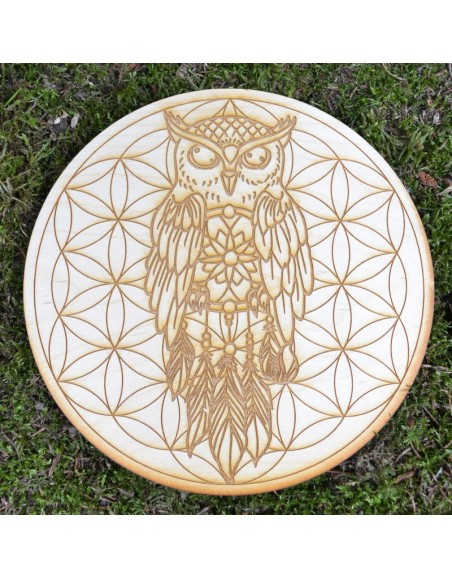 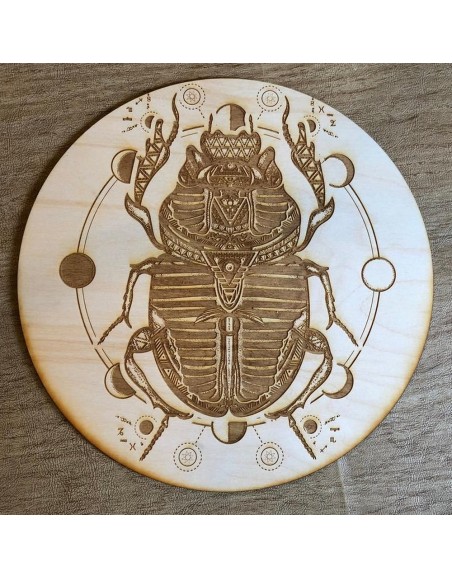