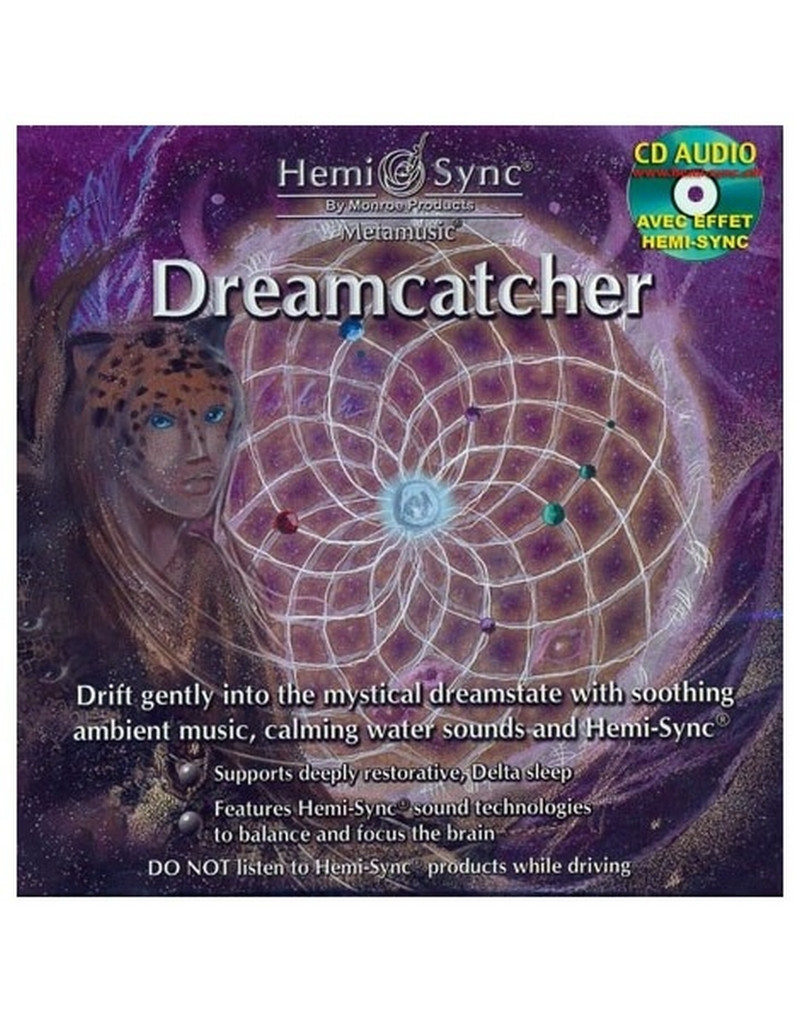 Dreams are gateways to the soul. Don Peyote and Naasko bring their shamanic influence to bear in this versatile composition. Dreamcatcher supports deep, restorative sleep when used in continuous play. It may also be used for massage therapy, subtle energy healing work or for powerful meditations in the borderland sleep state. Instruments featured: harmonic chords, drones, synthesizer, and field recordings of water sounds and whale calls. Length: 55 minutes.

Dreamcatcher (does not contain verbal instructions)

Dreams are bridges for our soul... Slip gently into a colorful and deep dream state, with a soft and harmonious musical support. Composed of an atmosphere of calm water and Hemi-Sync sounds, Dreamcatcher by Don Peyote and Naasko represents a perfect environment for dreaming and letting go. You can enjoy this disc by looping it every night to help you get a much deeper and more revitalizing sleep. Dreamcatcher can also be used in therapy or massage, to relax much more deeply. A real marvel......

Duration: 55 mn
Made in the United States

Article not returned or exchanged after opening. 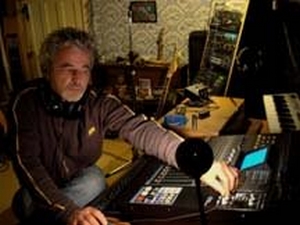 Don Peyote, a.k.a. Yvon Mounier, is a  composer, music producer and multi- instrumentalist with a unique sound and a strong original style.
Based in Melbourne, Australia and operating from a home studio, Don has created an extensive array of world-influenced dub and ambient compositions,
His music is featured in various dub, chill-out, world music, and dance compilations as well as film, jingles, and documentary soundtracks.

Don combines crisp production with intelligent arrangements, drawing upon indigenous, otherwordly and dub influences to create a soundscape where every moment counts. 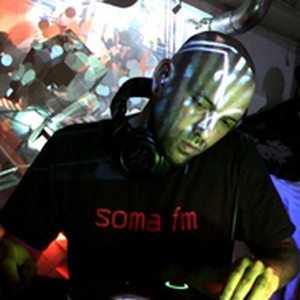 Between Worlds with Hemi-Sync®

Naasko has been involved in the electronic music scene for the past 12 years as a DJ and event producer. He is currently label manager for Interchill Records and A&R for Native State Records and 8Fold Music is based in the mountains of south-central British Columbia, Canada.

In the studio Naasko has worked with Don Peyote on two Hemi-Sync® ambient titles - Between Worlds and Dreamcatcher, and has also co-produced downtempo electronica with Noah Pred as Sympath — a project that has had tracks featured on Bluetech’s Native State Records.

The recorded sound effects, instruments and Hemi-Sync frequency combinations are intended to help you reach a state of focused consciousness, the result of a brain acting in a unified way. The Hemi-Sync process helps you to permanently synchronize brain waves from both hemispheres that are naturally incoherent in order to improve and optimize human performance.

The continuous research developed in the laboratories of the Monroe Institute, in the United States, offers anyone wishing to develop their personal potential a formidable range of tools for applications such as: relaxation, stress reduction, high creativity, meditation, extended states of consciousness, accelerated learning, enhanced physical and psychological performance, accelerated healing, pain reduction, etc. On all continents, doctors, psychiatrists, psychologists, therapists, masseurs and sports coaches as well as thousands of other people use Hemi-Sync to achieve these goals or to help others achieve them. And today you can also make the most of the Hemi-Sync method at home, in your living room or in your bedroom with a simple hi-fi system or headphones. 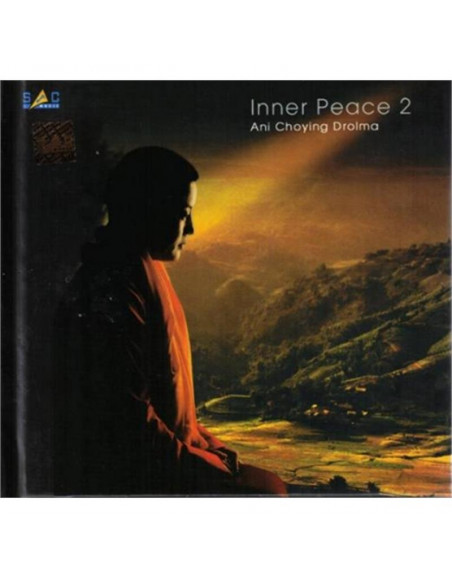 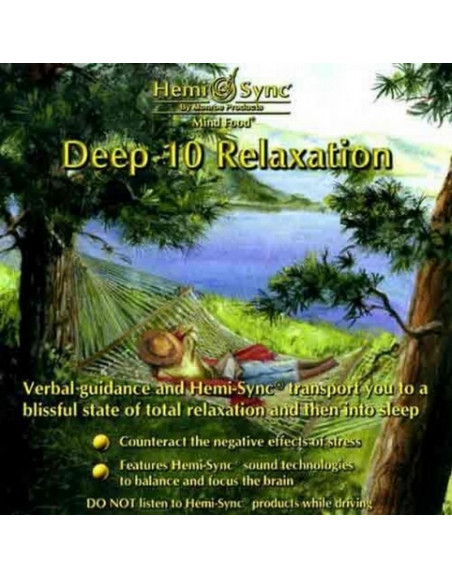 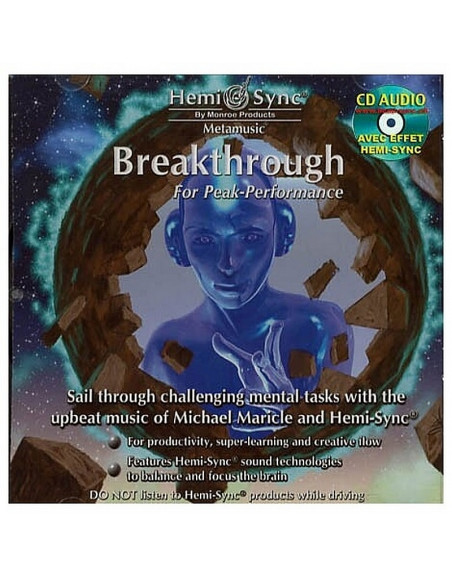 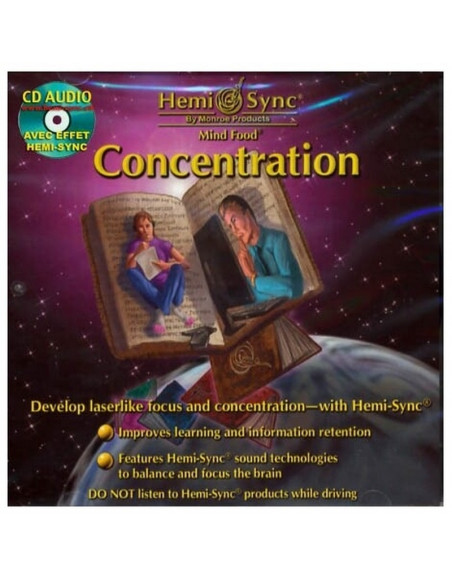 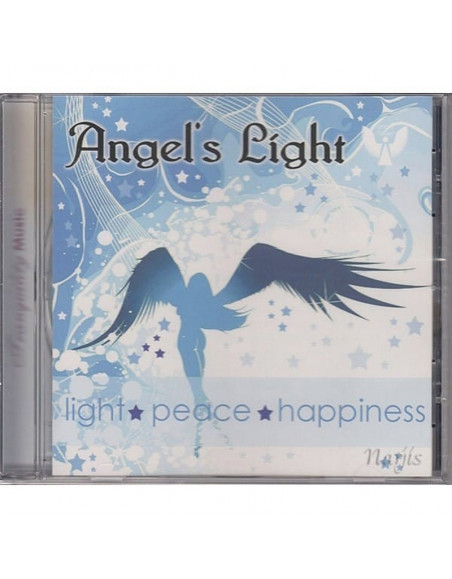 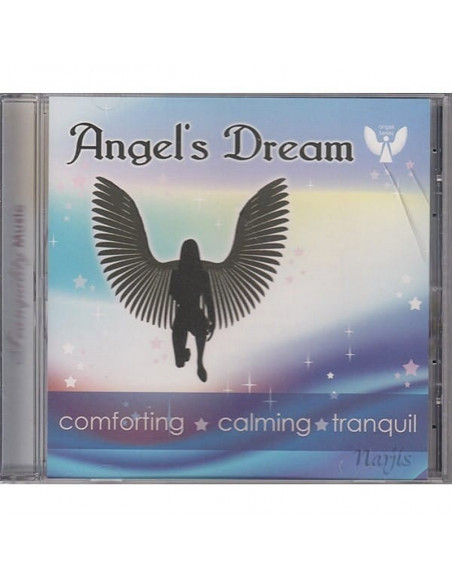 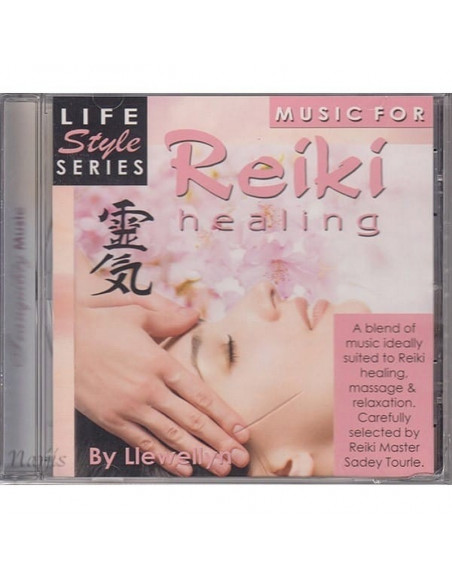 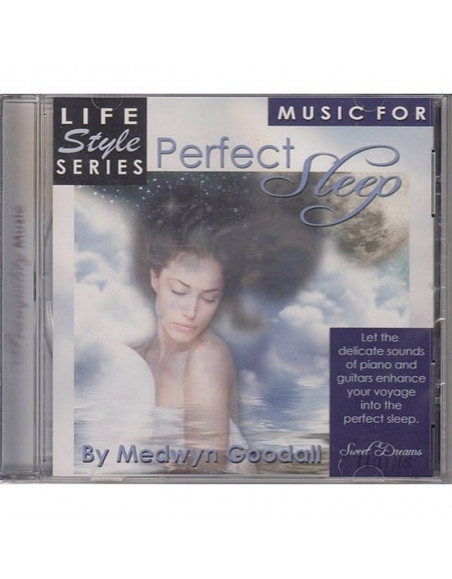 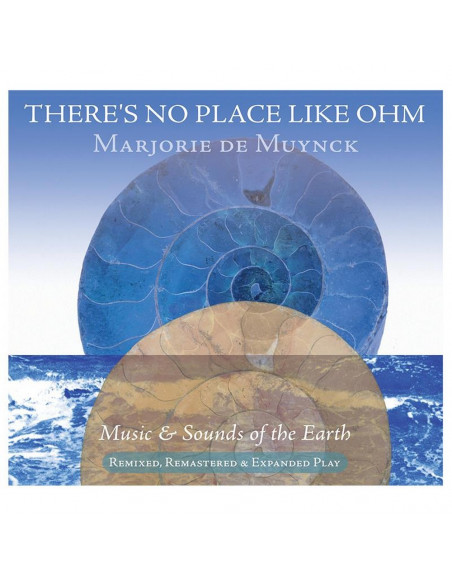 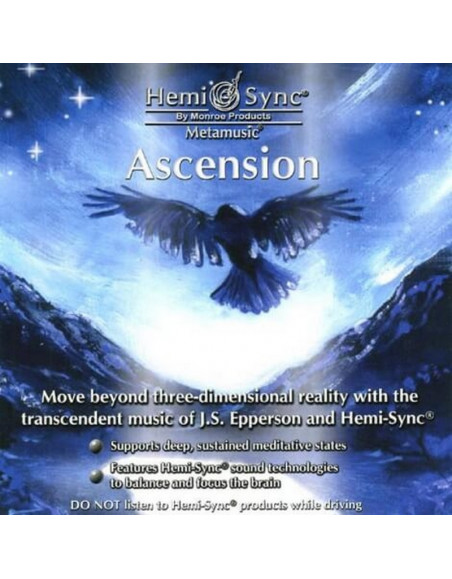 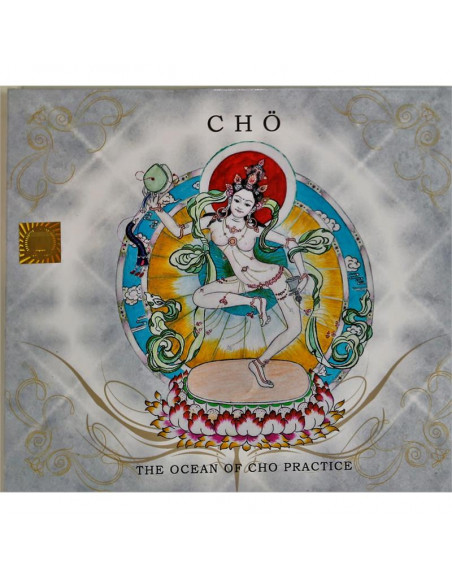 CD The ocean of Chö practice 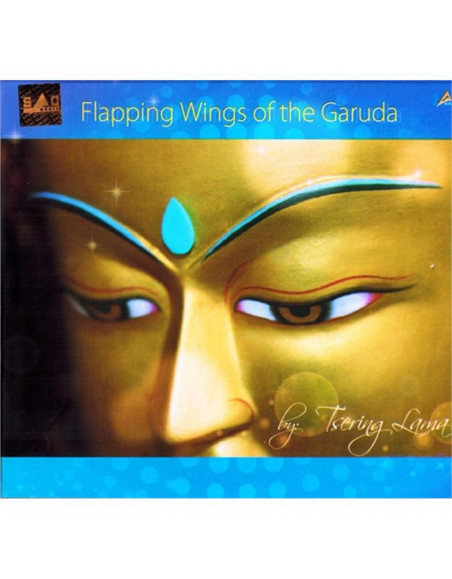 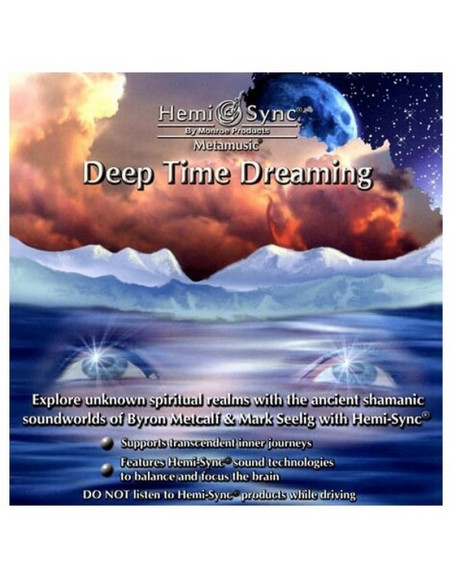 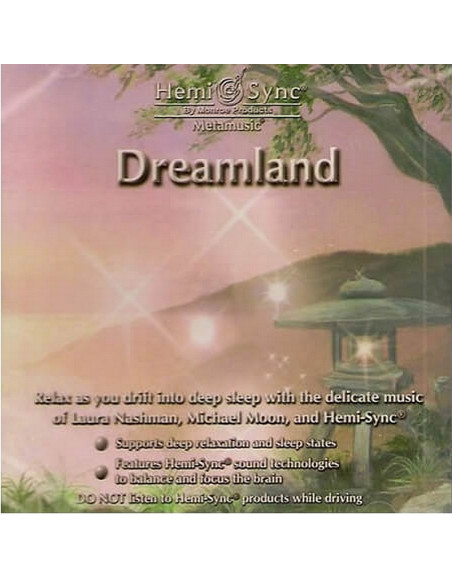 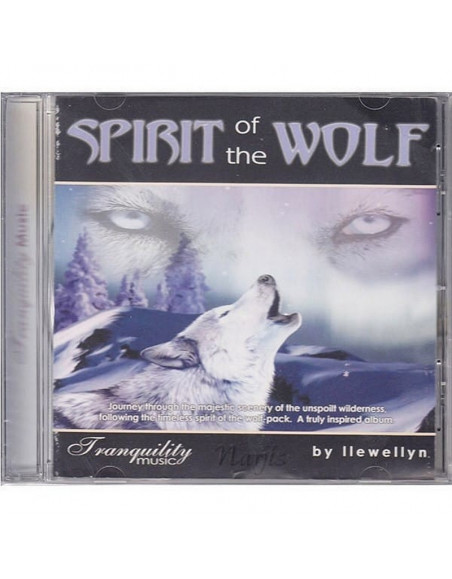 Ambience and Relaxation CD Spirit Of the Wolf