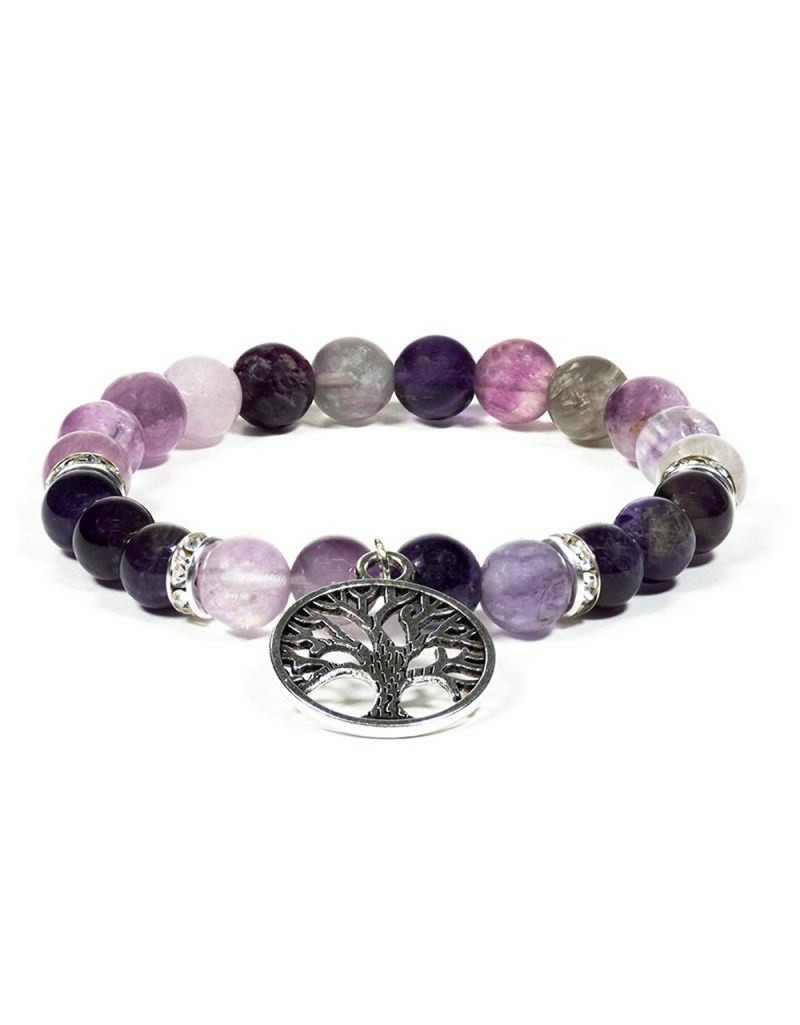 Elastic bracelet in Fluorite and Amethyst, with a charming tree of life.

Fluorite is also called Fluorine. The stone is present in nature in many colours due to the different trace elements it may contain. Fluorite is very suitable nowadays because it cleans and protects against electromagnetic radiation. Fluorite also promotes concentration.

Amethyst is a purple quartz crystal. Violet hues vary from pale lavender to dark purple. Amethyst crystals have a spiritual quality and can be used to help individuals tap into higher levels of consciousness. It can act as a bridge between physical and ethereal frequencies, creating an opening for enlightenment. *

Material, gem and metal free of nickel, lead and cadmium; this means that these elements are not present or in the limited quantities permitted by European product safety standards.

Feng Shui
Feng Shui (pronounced: Fang Shoui) is a philosophy from over 3000 years ago, which teaches how the environment can influence your well-being. Feng Shui teaches how the design, style and interior of your living environment affect your well-being and happiness, and how negative influences can be changed into positive ones. Feng Shui is about the relationship between man and the living environment, including the workplace, and aims to harmonise natural and created configurations. Everything we create is essentially not natural, but it can harmonise with nature. Feng Shui aims to adapt our living or working environment in such a way as to stimulate a harmonious flow of Chi (life force). In Chinese philosophy, it is all about harmony and balance between the complementary forces of yin and yang, as male and female, etc.

Tree of Life, Ancient Iran
In Iranian mythology, there are several sacred plant icons related to life, healing and eternity. As guardian of plants, goddess of trees and immortality.
Tree of Life, Bahá'í Faith
The concept of the tree of life appears in the writings of the Bahá'í Faith, where it can refer to the Manifestation of God, a great teacher who appears to humanity from age to age.
Tree of Life, Buddhism
According to Buddhist tradition, the Bodhi tree, or Bo tree, is the tree (Ficus religiosa) under which the Siddhartha princes sat when it attained enlightenment about 2,500 years ago in Bodh Gaya, India, and thus became the Buddha (the enlightened one).
Tree of Life, China
In Chinese mythology, the sculpture of a tree of life often also represents a phoenix and a dragon, where the dragon often represents immortality. A Taoist story tells of a tree that produces a peach of immortality every three thousand years, and anyone who eats the fruit will receive immortality.
Tree of life, Europe
Antoine-Joseph Pernety, a famous 18th century writer and alchemist, identified the tree of life with the elixir of life and the philosopher's stone.
Tree of life, Germanic paganism and Nordic mythology
In Germanic paganism, trees play a prominent role, appearing in various aspects of surviving texts and even in the name of their gods. The tree of life appears in the Nordic religion as Yggdrasil, the tree of the world that extends over 9 kingdoms, containing the 3 magical sources of all life: the source of wisdom and knowledge, the source of the past, present and future, and the source of space, the cosmos itself.
Tree of Life, Islam
Trees also play an important role in the Koran. The date palm is mentioned about 20 times and is described as coming from paradise and healing poisons. It is the tree under which Maria - according to Allah - gave birth to Jesus. About the olive tree it is written: "It showed the pure river of the water of life, clear as crystal, coming from the throne of the Lamb of God". In the middle of the road and across the river grows the tree of life which uncovers twelve baskets of fruit every month. And the leaves of this tree are used to heal the people. "
Tree of life, Mesoamerica - Mayan culture
Among the Maya, the tree of the central world was conceived as or represented by a ceiba tree. It represents the mundi axis, the stable centre of the universe.
Tree of life, Judaism
The tree of life is mentioned in the book of Genesis. The best known tree in the Garden of Eden is the tree of the knowledge of good and evil, which Adam and Eve ate and had them expelled from paradise. Judaism also mentions the tree of life or the tree of souls. This tree produces souls and thus life itself.
Tree of Life, Native American

Tree of Life, Islam
Trees also play an important role in the Koran. The date palm is
The tree of life motif is firmly entrenched in Native American traditions, including Ojibway cosmology. The tree of life represents everything that lives on this planet and in the universe. It "beats" the rhythm of life, day after day, year after year, life after life. Native Americans greatly appreciate all living things and are masters at maintaining a balance between their own needs and what nature has to offer.

* This information has not been scientifically proven, it is based on the experience of users and therapists. If you have any doubts about your health, consult a doctor. 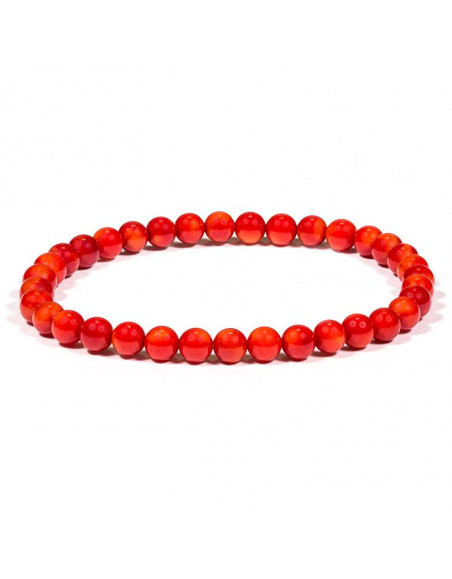 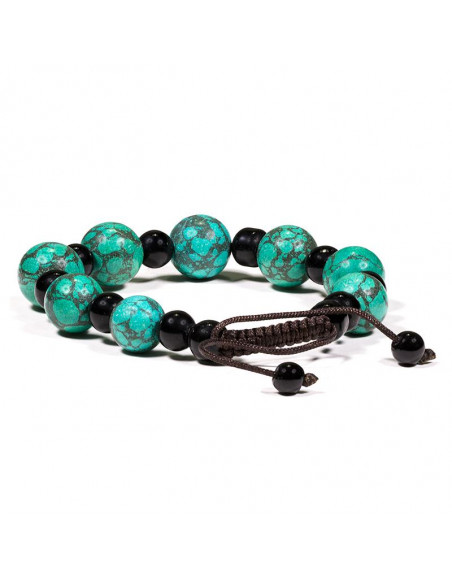 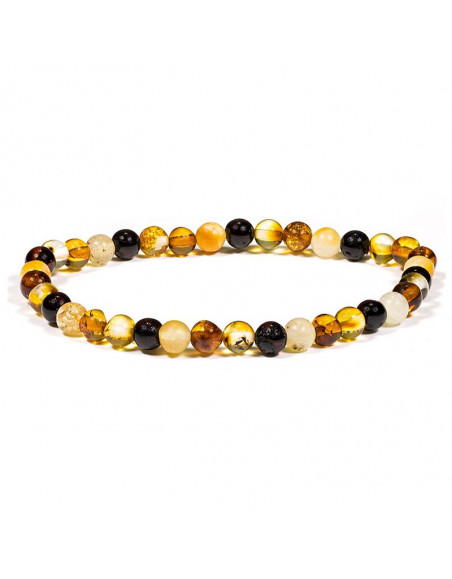 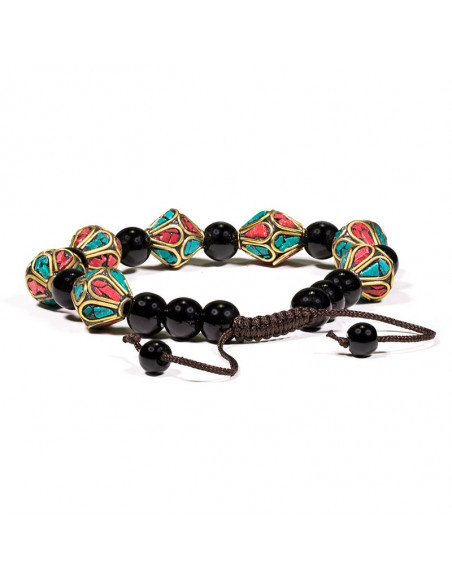 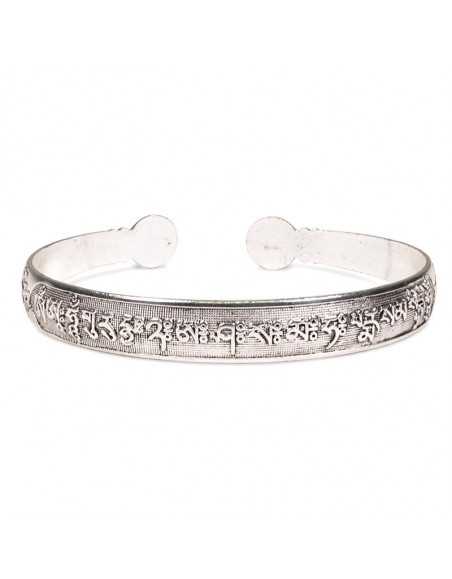 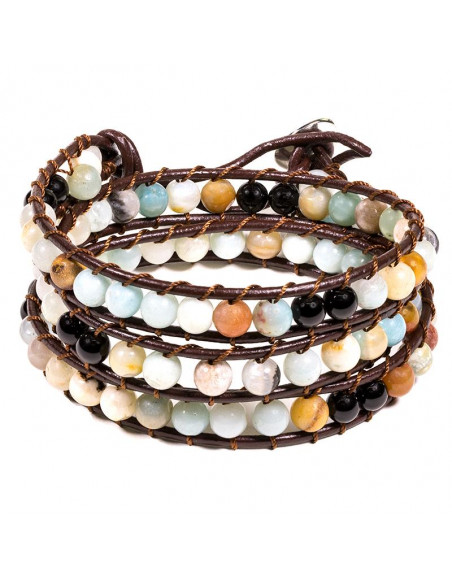 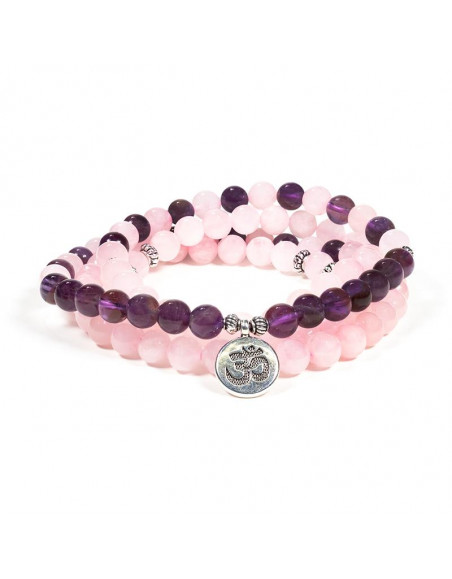 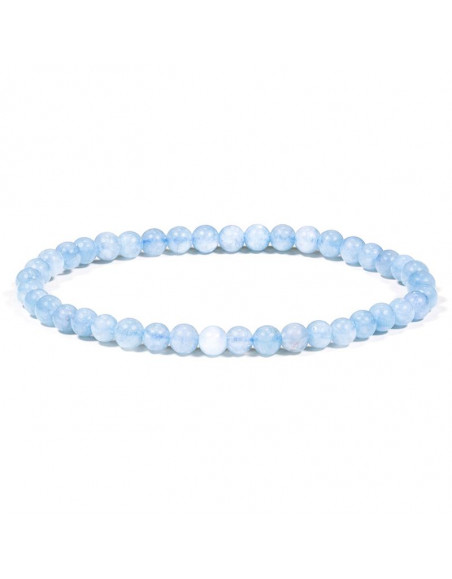 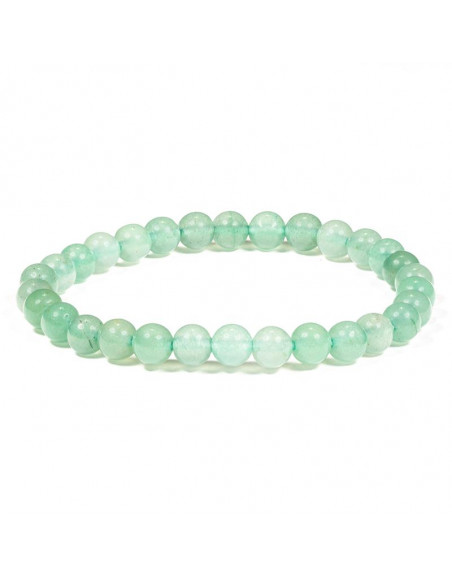 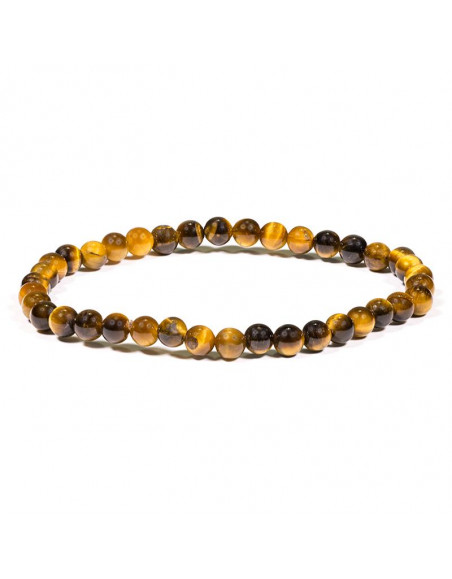 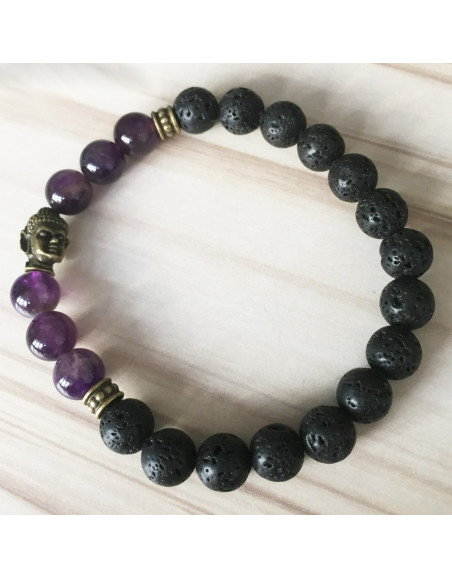 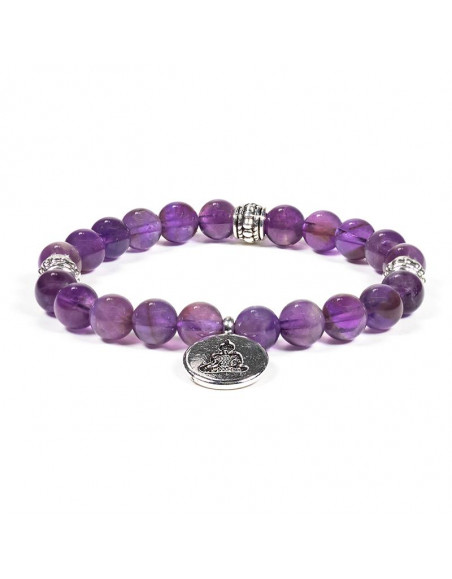 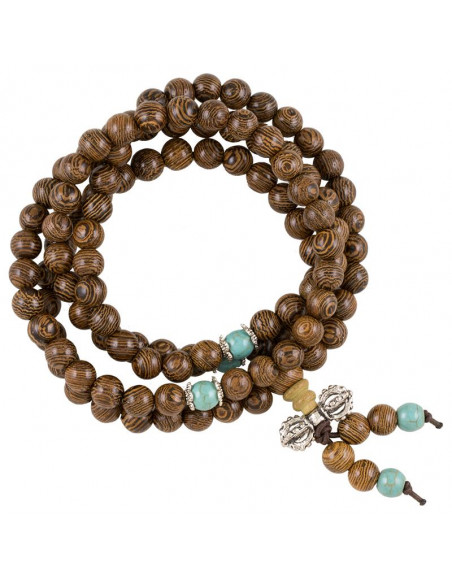 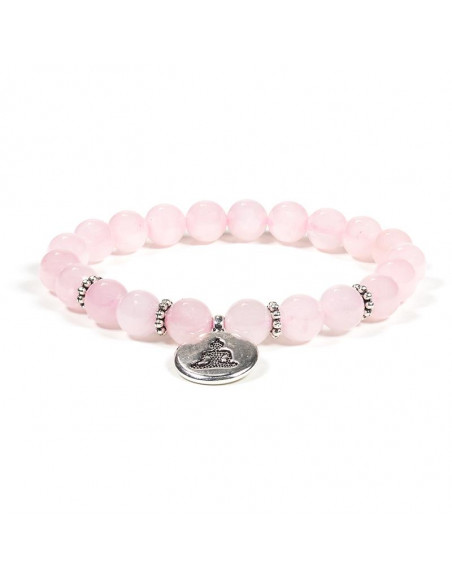 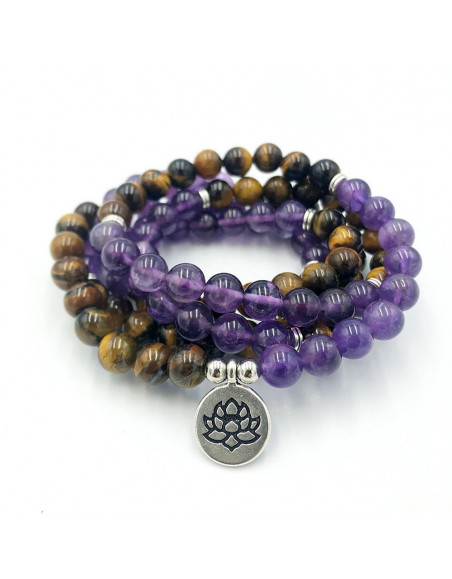