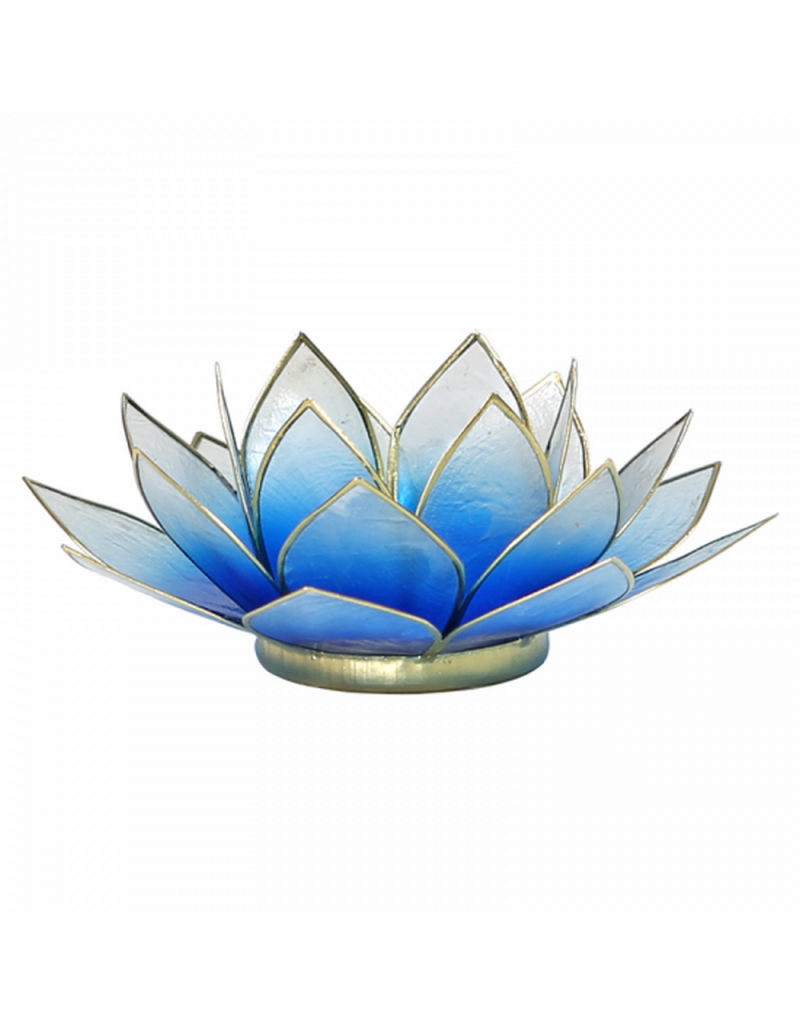 The Lotus symbolizes the transition from darkness to light, from ignorance to knowledge. The Lotus also symbolizes the seven centers of energy in the human body, the chakras.

About Capiz Shells: Capiz shells are actually the outer shells of a marine mollusk whose scientific name is placenta placenta, more commonly known as "window tile oyster". The Philippine Shells of Capiz are so named because they were originally harvested in the shallow coastal waters near the town of Capiz on Panay Island. Once cleaned, the shells are naturally translucent and, once painted, allow a beautiful interaction between light and color. 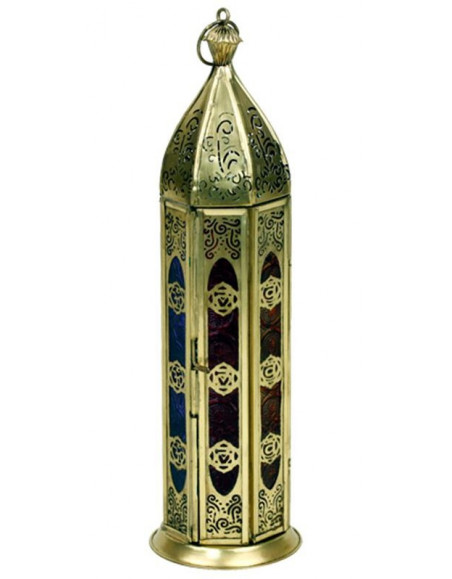 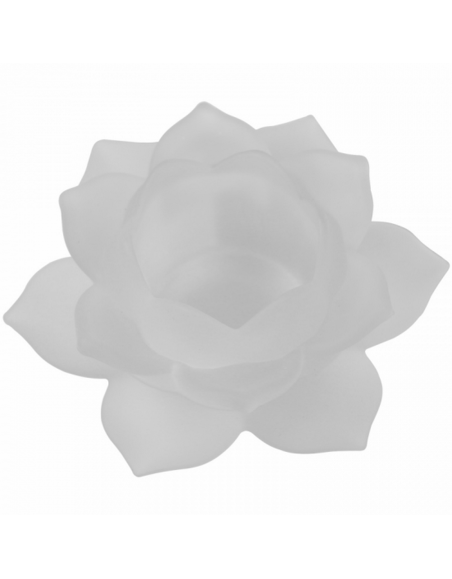 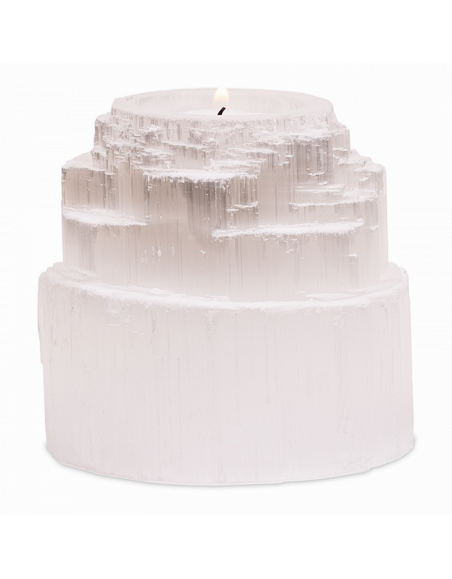 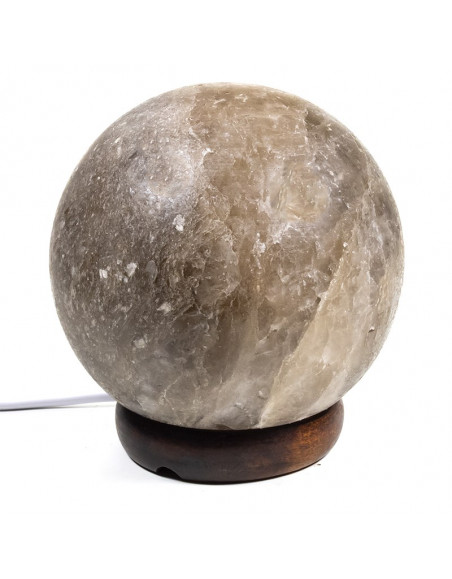 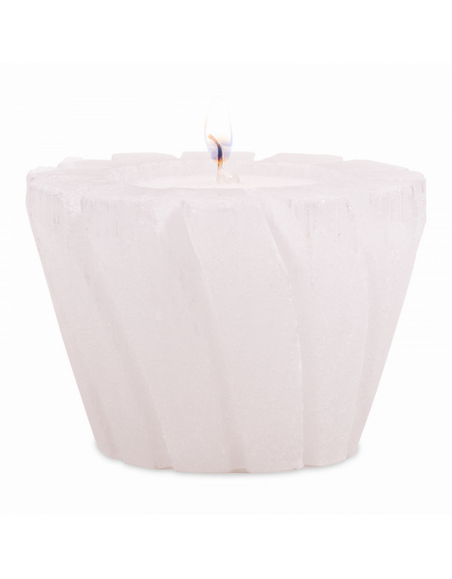 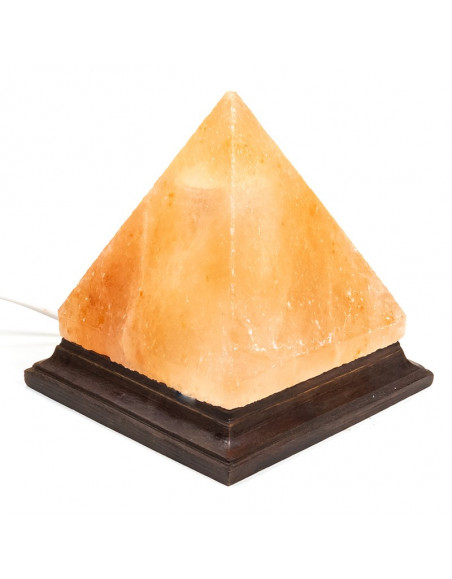 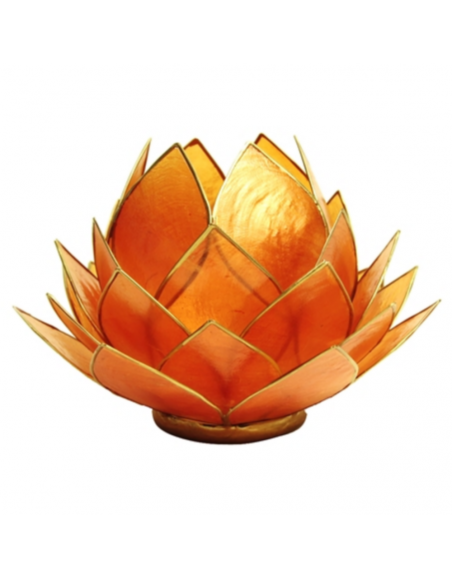 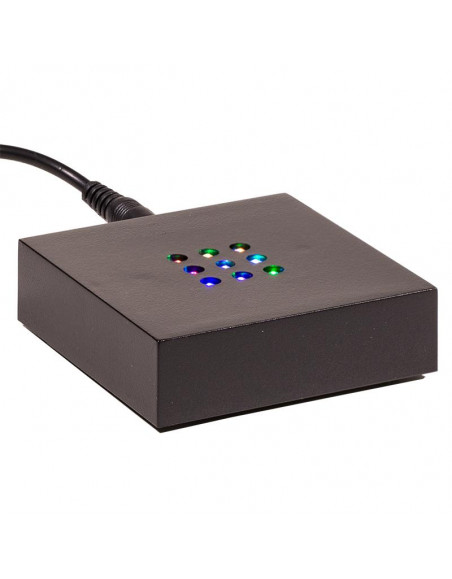 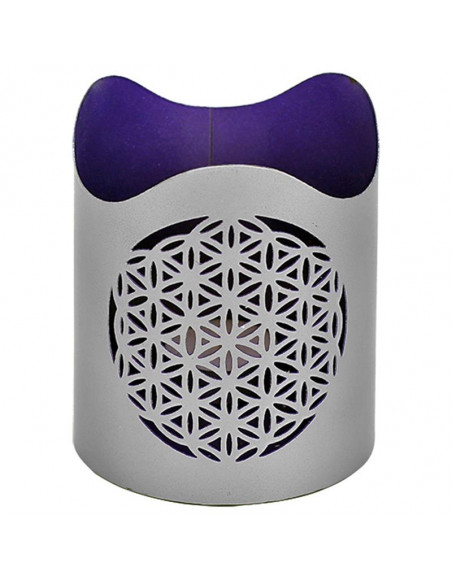 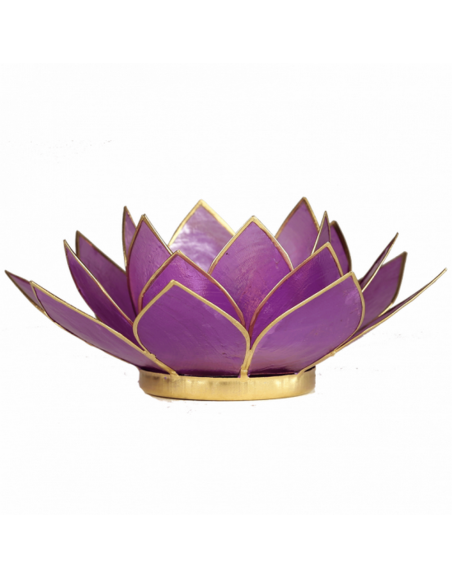 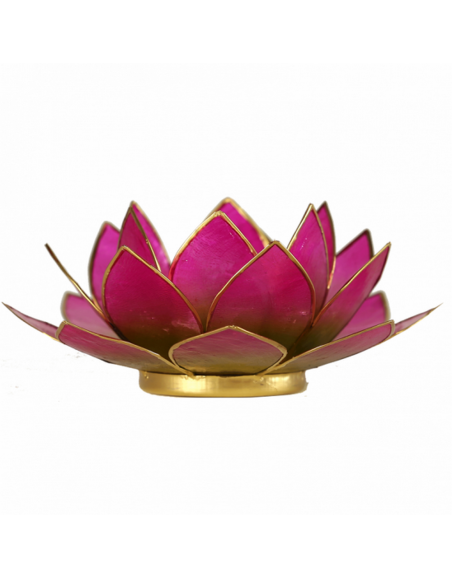 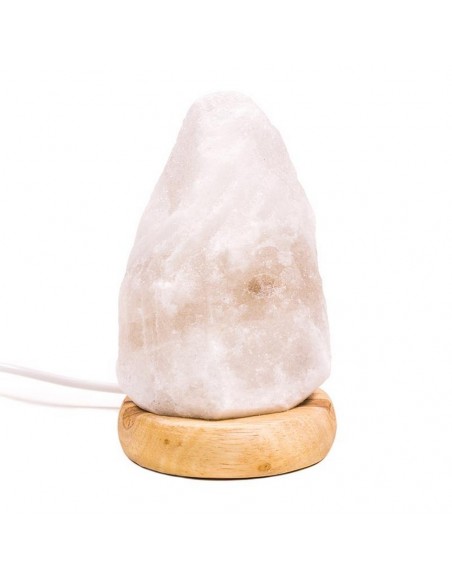 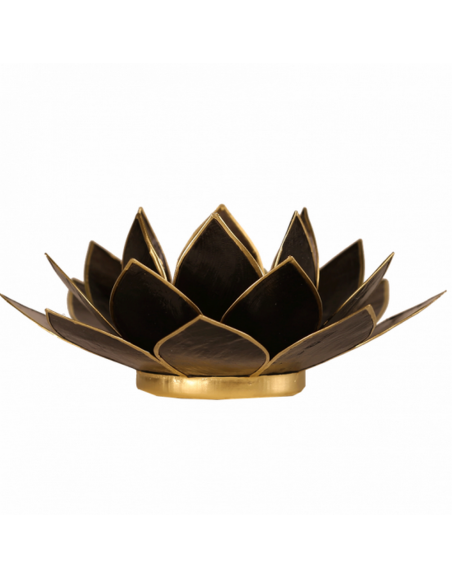 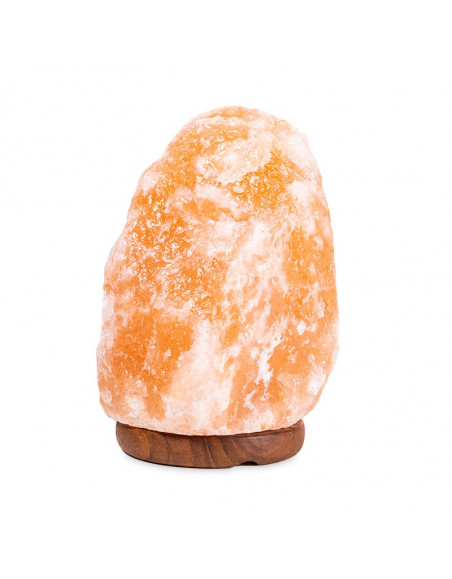