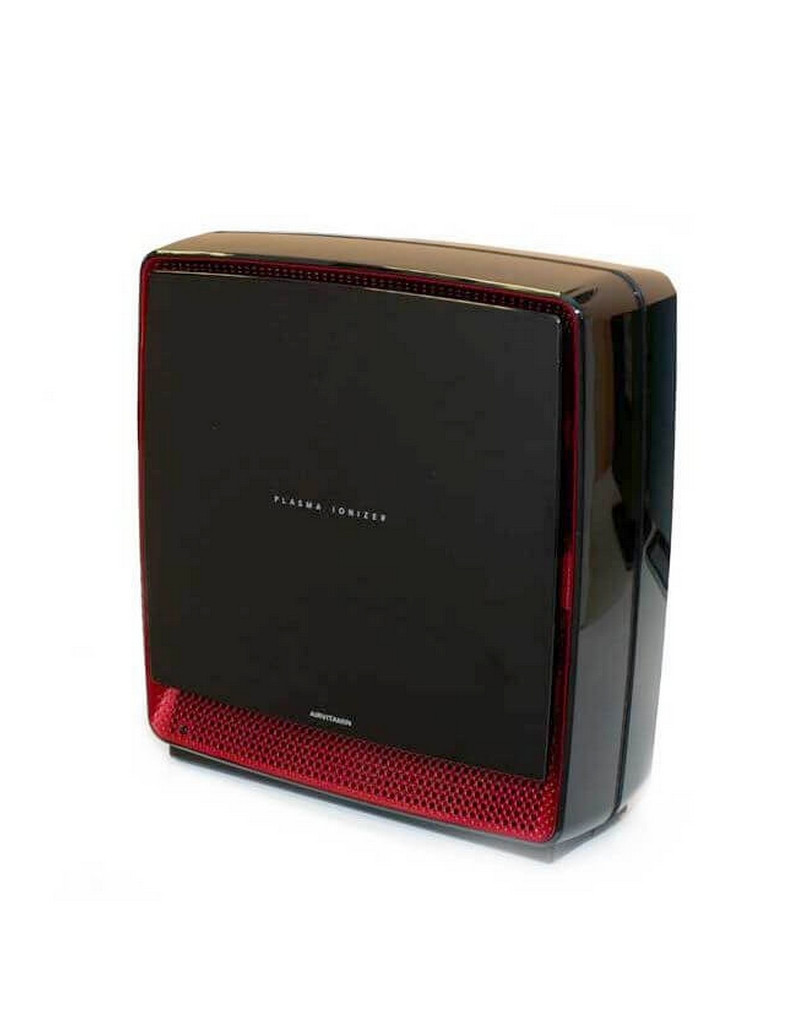 An attractive and modern design for this PES Airvitamin plasma ionizer. This air purifier is part of the latest generation: it combines the vaporization of plasma and electrons to produce air vitamins (anions and anti-virus ions) in the air.

- Health Promotion
The anions emitted by the ionizer exterminate the positive ions and give energy to the human body. It purifies the blood, strengthens the immune system and helps to prevent respiratory diseases. As a natural antidepressant, AIRVITAMIN improves sleep, reduces stress and repels electron waves. Anions also protect you against diseases such as CVS and sick building syndrome (SBS).

- in purification mode which only activates the electron vaporizer (green light): effective for rooms from 5 to 25 m2. In areas of poor ventilation or rooms with sick building syndrome (SBS). To improve the health of patients (asthmatics) or people sensitive to air pollution. For example: bedrooms, rooms where allergic people live, living room, office...

Lightweight 2.84 Kg
Small and with a successful design
29 cm x 30cm * 10.8cm (thickness)
Capacity Electron vaporizer regime: 5-25 m2
Electron and plasma vaporizing regime: up to 58 m2
Generates about 1 million anions (ions/cm3) at 16 cm from the device
Safe
Works naturally and without filters (just plug it in)
Silencer
5 db or 25 db depending on the regime used
Anti-stress A blue ambient light that can be switched on or off without interfering with the operation of the device
Voltage 100-240 V-; 50-60 Hz
Economic
Consumes only 6 W/h (much less than a light bulb)
Guarantee 2 years